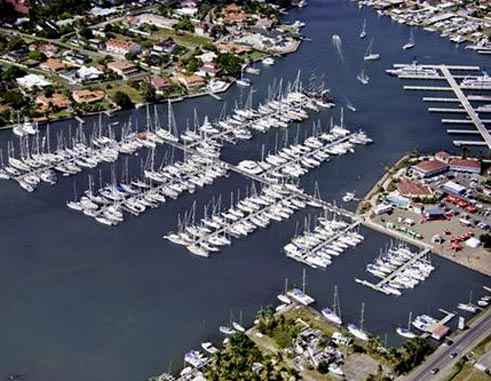 THE Saint Lucia Air and Sea Ports Authority (SLASPA) after a thorough review of the Shipping Amendment Act has announced that Saint Lucia has taken the decision to implement an Open Ship Registry.

The Director of Maritime Affairs, Mr. Christopher Alexander explained : “The process has not been an easy one and though the decision has been made to implement the open ship registry, changes have to be made to our current legislation to ensure that the full benefits of the open ship registry are realized.”

The island is expected to gain several benefits from the implementation of an open ship registry. These are and not limited to employment of seafarers, increased revenue from taxes and fees, provision of legal services and expansion and growth of maritime services. Additionally, apart from the obvious economic benefits, an increase in the quantum of ships registered, will result in Saint Lucia having greater prominence and representation internationally particularly at meetings of the International Maritime Organization (IMO).

There are other regulations which are currently being reviewed and exciting changes are expected in the near future which will benefit the maritime sector and Saint Lucians alike.