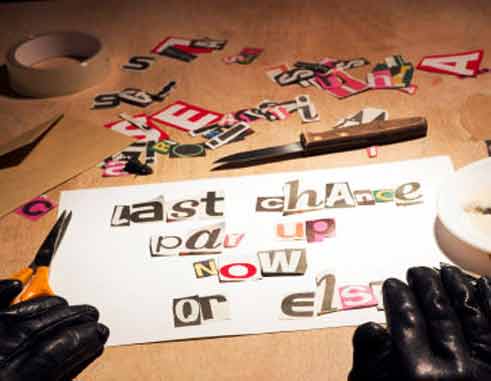 The Prime Minister’s Budget Address – his last before general elections are called – is a highly-anticipated one for many Saint Lucians who are already spent on frustrations about the way their tax dollars are being spent.

While lean budgets seem to be the chorus successive Ministers for Finance have been preaching, this paper’s Saturday, May 7, 2016 editorial exposed just how non-transparent and unaccountable some sections of the public service operate and give reasons why budgets probably need to be slashed further.

With the word “corruption” being used liberally by politicians to malign each other’s reputation, one wonders why even reports of commissions of enquiry funded by taxpayers’ dollars never get farther than what these highly-paid commissions report.

There should be no denying that corruption in the public sector exists especially when the current Prime Minister, Dr. Kenny Anthony, declared that it does during the passage of the Public Procurement and Asset Disposal Bill in the House of Assembly last September.

While he admitted that he did not have factual evidence to support his claim, Dr. Anthony said corruption was “rampant and rife” in both the private and public sectors, with many of the problems arising “from persons who are in the public domain who seek to influence government processes”.

The irony of it all is that such a “rampant and rife” claim must have some factual basis behind it. For a country that is increasingly becoming litigious, especially among politicians, one can well understand that the Prime Minister would not just make such pronouncements without any evidence. The rub, though, is whether any iota of clear-cut and sound evidence would be pursued and those found culpable feel the brunt of the law.

Corruption is a serious charge to ascribe to any person, group or sector. Many political ads thus far even hint at the subject, implicating people in questionable wheeling and dealings. However, making a charge and not producing evidence to back it up might be seen as simple character assassination at another’s expense.

If the Director of Audit supposedly exposed fraudulent behaviours on the part of some public officials, then the decent thing to do would be bringing that truth to light. Anything less than doing so might be construed by a critical citizenry as a blackmail: where people are hiding other people’s skeletons in their private political graveyards as leverage.