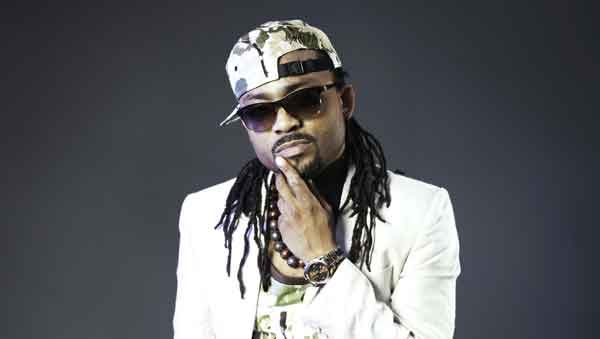 KINGSTON, Jamaica: Digicel yesterday announced the signing of Trinidadian producer, song writer and soca legend, Machel Montano, in a ground-breaking partnership that will include the broadcast and development of content featuring the artiste as he represents Digicel as a regional brand ambassador.

For many years Montano has been the star attraction at and emanating from Trinidad and Tobago’s carnival which has been referred to as one of the greatest shows on earth as it features massive bands, outrageous costumes, pulsating music and non-stop dancing.

This year, Montano will headline various shows including Army Fete and Fantasy Saturdays with the kickoff being his own Machel Monday show featuring Pit Bull, Lil John, Taurus Riley and Omi. Through the partnership with Digicel, The Machel Monday show will be made available on Pay Per View and accessible at http://live.ceen.tv/MachelMonday.

The three-year partnership means Digicel customers can enjoy multimedia experiences across multiple platforms and devices. And, as the carnival season kicks off, customers will be treated with sneak peeks and early releases of Montano’s new songs and videos – as well as behind the scenes interviews and looks as he takes his music to the people of the Caribbean. Subscribers on Digicel Play will be in for a treat as there will be multiple telecasts of content featuring Montano over the years.

Five-time International Soca Monarch Champion, Montano, is excited at the new partnership saying: “I am delighted to be joining the Digicel family. I have always admired the work Digicel does in entertainment and in the communities and welcome the opportunity to be a part of that.”

Digicel Director of Marketing for the Caribbean and Central America, Peter Lloyd, said: “We are very happy to welcome Machel to the Digicel team. He is a phenomenal artist who has shown his pedigree to the Caribbean and wider world for over 20 years. Our customers are at the heart of everything we do and this partnership is no different – as customers will get exclusive content including live concerts, music videos and exclusive footage which will be available on free-to-air TV, mobile and pay TV for our Digicel Play subscribers to enjoy.”