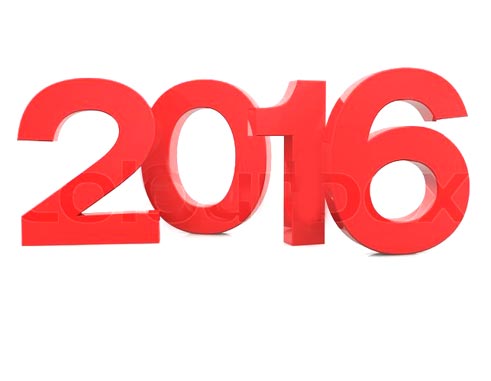 THIS new year promises to be an eventful one for St Lucia, especially politically. A general election will be due when the ruling Labour Party ends its five year term on November 28. The election hype has been around for several months and will soon begin rising several notches higher.

The ruling party starts 2016 with considerable baggage carried over from last year, with several issues desperately in need of resolution: IMPACS, the European Union’s indictment of our human rights record, and appeasing the British in the highly controversial Juffali appointment, quickly come to mind. Then there are the economic and social problems of unemployment, rising poverty, crime and violence, the dysfunctional justice system and a general decline in the standard of living of most St Lucians that not even the government seems aware of. Add to that too the obvious public disappointment with the performance of some specific government departments, especially Home Affairs and Security, Education and Health.

Transparency, accountability and good governance were central pillars of the platform which returned the Labour Party to power in 1997 after 15 years in opposition. Sadly today, these have become the very principles on which the government has been found wanting to the point where the Prime Minister’s personal leadership and credibility have been seriously tarnished. Did the Prime Minister not once publicly tell us that “accountability must be real; it must become a habit, a practice, enshrined in our psyche and our practice; it must apply to all of us whether in the public sector or the private sector.?”

In another country Dr. Anthony would have been forced, by now, to come clean on the Grynberg, Juffali and other matters either through public pressure or demands made in the parliament by the opposition. But herein lies another glaring deficiency in our politics at this time: an opposition which for the most part appears satisfied to exist almost in absentia, seemingly uncertain whether it actually wants to live up to its role of keeping the government in check, protecting and enhancing our democracy or even preparing itself adequately and seriously to assume the reins of power.

Equally disappointing in performance has been the constituency known as civil society. Did not the former Chamber of Commerce President tell us just recently that the Citizenship by Investment Bill was enacted without input from or discussion with his organization? How could that be, and how could the Chamber not make its displeasure known at the time the measure was going through parliament? Even now the government has proceeded full speed ahead with this new initiative while concerns abound not only about the programme itself, but equally about the persons chosen to administer it, and no organization with clout or influence, has publicly raised objection. Indeed, the standard of political and civic leadership in our country at this time is patently dismal and on the basis of current evidence, the chances of change in our fortunes in the immediate to medium term are not encouraging.

Ironically, earlier in the year, we saw what public pressure could achieve when a lobby mounted by the United Workers Party against fuel prices forced the government’s hand. Action by the party also stalled a plan by the government to increase the number of electoral constituencies ahead of the coming election. It must be made clear that the party in power at any given time is not the only entity that is charged with ensuring good governance and accountability in the country. In the case of St Lucia today, all the major players, barring sections of the media, have failed us. And even in the absence of any public pressure, the government has been found wanting.

But the show will go on. We wait to see whether the report of the Constitutional Reform Commission, in which the people of St Lucia expressed loudly their “restlessness” (the Commission’s word) with the political status quo, will feature at all in the ensuing election campaign. We wait to see whether any party or politician will come out and put their name and reputation on the line by promising to implement or press whatever administration that emerges to implement the recommendations of the Commission, incrementally or all at once, so that something fresh, vibrant and promising begins to emerge in our country.