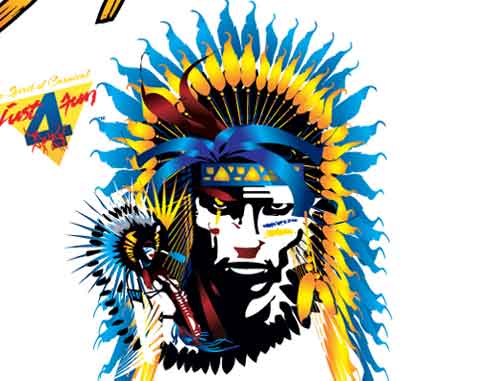 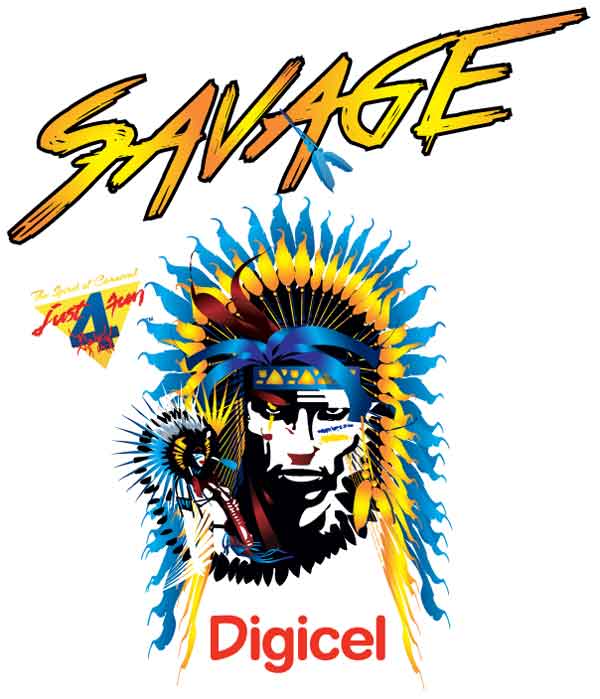 AS a true champion of cultural development, Digicel is commencing 2016 with continued support for one of St. Lucia’s largest cultural art forms, Carnival.

As the Platinum Sponsor of Just 4 Fun Carnival band, Team Digicel and Just 4 Fun are all set for the grand launch and costume reveal, later today at the Gaiety Gardens under the portrayal theme ‘Savage’.

In 2015, Just 4 Fun took a bold and unconventional decision to host the band launch and costume reveal at the end of January, an event traditionally held after the Lenten season. The move was well received by revellers and carnival enthusiasts and has further provided the opportunity for other elements of the art form to also evolve such as the early release of music and generally a more holistic approach in the planning of carnival from other respective agencies and bodies involved.

Last weekend at a ‘Costume Teaser Screening’ held at Verve in Rodney Bay, the Just 4 Fun Team showed even greater innovation with the release of their costume teaser video. This highly anticipated video which is normally released via social media, had scores of people flocking to Verve with much excitement waiting with baited breath. The release has since then further heightened the eagerness of all, in the lead up to the launch this Saturday.

Marketing & Communications Executive at Digicel, Ms. Louise Victor expressed Digicel’s excitement about the grand launch. She said: “Digicel is committed to contributing to the development of rich cultural celebrations like carnival. Three years ago we forged this partnership with Just 4 Fun Carnival Band and we are elated at what it has blossomed into. We commend Just 4 Fun on their commitment to contributing so deeply to St. Lucia’s cultural landscape. As a partner, it further gives us the opportunity to not only support the band but to allow our customers, the revellers and patrons to also feel like partners in all that Digicel does.”