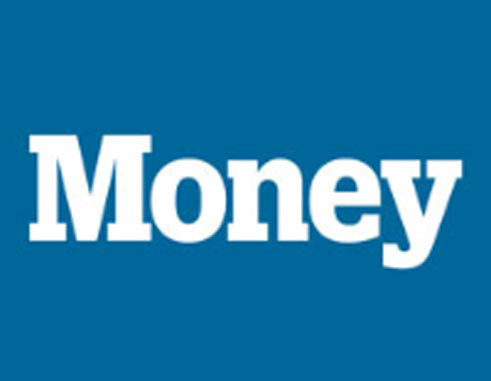 THE EDITOR:
‘O-OH g-a-w-d boy, this mother so and so ketch me good.’ That was what my Trini friends said in the nineteen sixties when some smart man had gained an upper hand and deprived him of money or property or sold him a dummy.

For some time time now this has been my pervasive thought when I hear that Kenny Anthony is to address his party, or the general public. That ‘smart man’ has now decided to take two bites of the budget cherry. The first one disguised as a New Year address to the nation. My prayer, and I do mean the religious type, is that when the people of this sleepy little island wake up to the fact that they have been fooled by Kenny and his friends they can say like my old Trini friends ‘Oh God that mother or the ‘F’ word if you prefer, fool me real good. My advice is not to get angry but get even instead. And we all know how to get even with elected politicians, don’t we?

In laughing at ourselves and refusing to get angry, we need to be reminded that ‘the fault dear Brutus is not in the stars but in ourselves that we are underlings.’ How else can one describe the Prime Minister’s New Year message than insulting and disrespectful? The most important issue facing the island and in which both the USA and the European Union have shown interest is IMPACS. Yet all the prime minister said about this vexing matter is that he will employ a U.S. law firm to negotiate with the U.S. government on the matter. Question: Is the U.S. in court with Saint Lucia?

Perhaps the best advice which any patriotic Saint Lucia can offer Kenny Anthony and his government is ‘do not waste the scarce tax payers’ money on hiring U.S. lawyers or any other to ‘negotiate’ with the U.S. Do what you promised the E.U., French and British Ambassadors that you would do. And if you still harbour any doubts ask your new found best friend Richard Frederick. Let him tell you how many millions he spent on a U.S. lawyer who assured him that he would redeem his U.S. visa. After many long months, the funds evaporated and the man’s visa remains revoked. By the way, there is no more important visa in the whole world than that of the U.S. Even the diehard leftists in new Labour would not part with their US visa for all the tea in China or the oil in Venezuela.