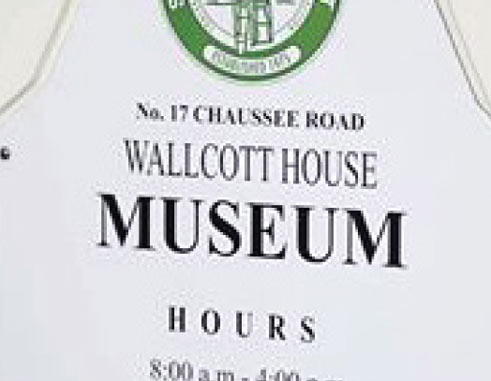 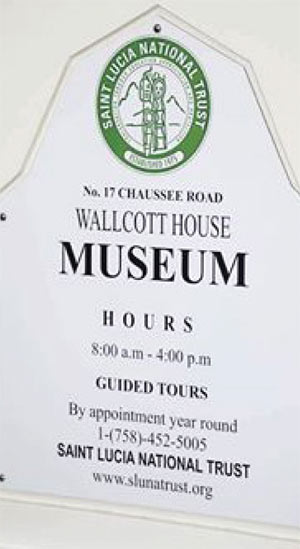 HERE is just a small observation of a not so small blunder on a plaque outside the newly built Walcott House Museum at the corner of Chaussee Road and Grass Street.

This was what visitors, including the main man himself, Derek Walcott and his sister, were greeted by at the official opening day of the building meant to honour one of the island’s two Nobel Laureates.

Walcott is a national treasure who is lauded for his work in the field of literature. Out of honour and respect, his childhood home was recreated and transformed into a national museum for locals and visitors alike to see where and how Walcott grew up.

However, someone dropped the ball by misspelling the Nobel Prize winner’s surname in such a public manner.

Had any member of any media house made such an error, this would have been yet another notch in our belt of incompetence, so with that said, who is to be labelled as such in this case?

The error has been pointed out on social media by rightfully disgruntled, embarrassed and offended observers and a government representative has since posted an apology to the Walcott family and the St. Lucian public.

The assurance of speedy rectifications was also made.