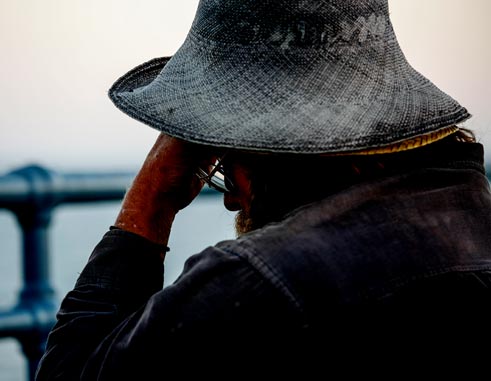 St. Lucians simply have to reflect on the modus operandi on the Grynberg and the Gilbert Chagoury appointments and carefully observe the proximity of these appointments. In both instances, local third party operatives appeared to be responsible while our PM gave the nod. Today, we have witnessed a new scenario, a Saudi who appears to have been introduced by the new wonder boy on the block.

St. Lucians from all walks patiently await word from our PM explaining a list of concerns at a time when the infamous CIP goes into top gear. Assuming these latest appointments of father and daughter prove not so kosha, where does that leave the trust and integrity of a team meant to protect the nation from international characters becoming part of our system as the British, U.S and Canadian administrations carefully take note of these developments.

Without being personal but simply reflecting upon the facts that a number of Saudi Arabian nationals were directly involved in the 911 attack on the US is sufficient evidence that maximum due diligence may not have been adopted in landing our first catch.

St. Lucia may very well be a poor third world nation but already our number one national security is under duress by the U.S administration so in what manner are we expected to defend ourselves in the event that our newly appointed diplomat poses more negative than positive concerns for Fair Helen. Quite a bit of food for thought.