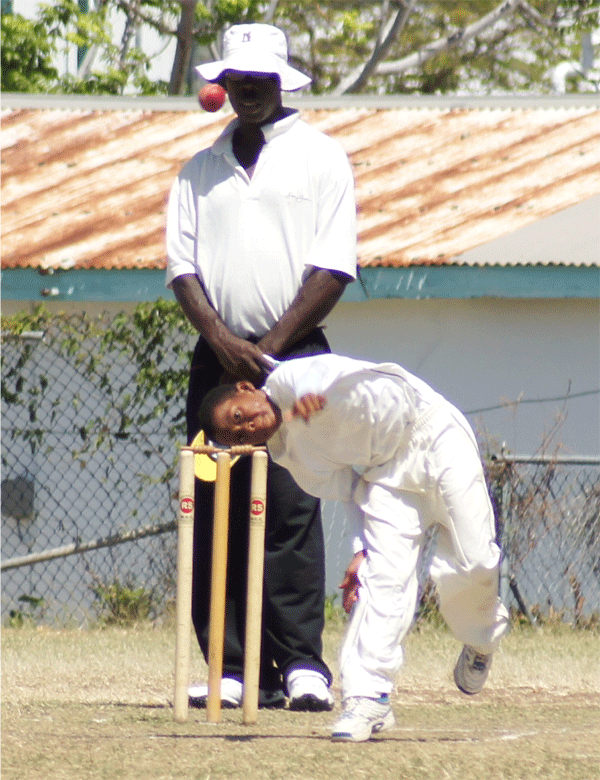 Last year’s champion Barre de Chaussee gets a bye into the second round of the competition.

Ashleen St. Martin, Coordinator of the competition said Woulélaba can be described as a local version of cricket that is most popular in rural communities. The actual format of the game is broadly similar to international cricket, but with some significant changes to the rules that make it less formal and increases the excitement for local spectators. However, the fundamental difference of the Woulélaba from a cricket game is that the game is usually just the central part of a wider community socialization event.

She continued: “Its popular context is an excursion in which members of one community journey to spend a day of fun in another community. The main activity would be a Woulélaba game between communities. Around the game there would be other activities such as performance of cultural traditions, informal betting of monies on the ateams, sale of food and drink, and often a public dance to end the day”.

St. Martin added: “Woulélaba is therefore much more than a simple game in St. Lucia. It is an important cultural tradition that serves to strengthen communities. Today the stability of many St Lucian communities is being threatened by crime, drugs, poverty and other social problems. In such a context, it is crucial that more attention be placed on activities like Woulélaba that help to build communities and strengthen community solidarity”.

She added, “The National Woulélaba Competition has developed into an eagerly anticipated annual activity on the national sporting and cultural calendar since its inception in 2005. The competition brings the excitement of culture, tradition, and sports to communities around St Lucia during Creole Heritage Month”.