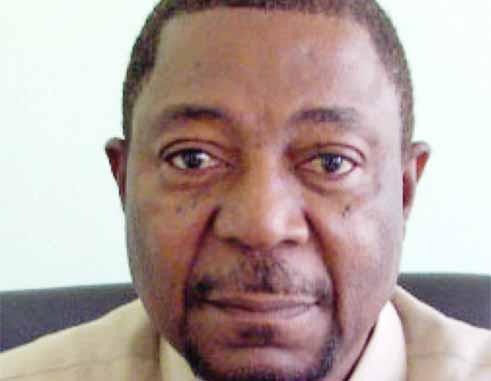 THE mayor of Vieux Fort, Winall Joshua has lashed out at government officials and civil servants working in the town for showing scant respect to Vieux Fortians.

In an interview with THE VOICE, Joshua said civil servants sent to work in Vieux Fort were not doing their work and were acting like the Vieux Fort South Constituency Council with whom they should cooperate does not exist.

“The treatment we get in Vieux Fort will not happen in Castries, Gros Islet Babonneau, Soufriere…not even in Laborie,” Joshua lamented.

“You wonder if it is not done deliberately,” he added.

The mayor described the services offered by civil servants working in Vieux Fort as mediocre adding that no one was holding them accountable.

“They (civil servants) get on their high horse… and refuse to cooperate with us to deal with the problems that exist in Vieux Fort, especially in the area of the environment,” he said.

Joshua feels that important government bodies in Vieux Fort should have a representative from the Vieux Fort South Constituency Council on their boards. According to him, such a move will enable the concerns of Vieux Fortians to be adequately addressed.

He referred to a situation at St. Jude hospital where the entire board was forced to resign, adding that such a situation may not have existed if there was a representative from the council on its board.

Joshua feels the reason why some civil servants are treating Vieux Fortians in such a disrespectful manner, is an attempt to show the public that although the district representative for Vieux Fort South is the Prime Minister, they are the ones in control.

“In the next five years of Dr. Anthony’s reign as district representative of Vieux Fort south, I would like him to deal with the issues that affect the town of Vieux Fort,” the mayor stressed.

He said the Prime Minister needs to initiate change and do the things that would make other parts of St. Lucia take us (Vieux Fortians) seriously.

Joshua said he also has a problem with government officials, stating that when they have important meetings in Castries, Vieux Fortians are not invited.

“We need to stand up and stop being sidelined,” he said.