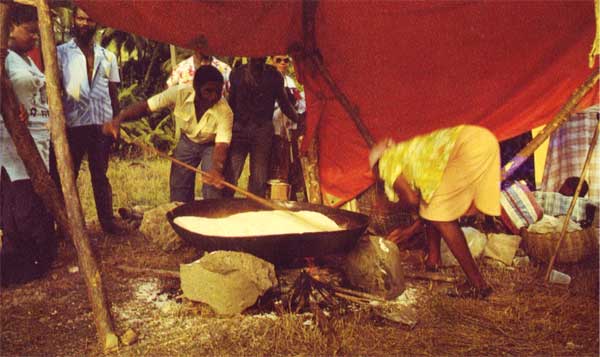 THE Folk Research Centre has announced the publication of two new documents that record the cultural life of St. Lucia.

Scheduled to be launched in October is “Creole Heritage Month and JounenKwéyòl” and a 2016 Cultural Calendar featuring cultural icons.

From the early seventies, the Folk Research Centre has researched and documented the folk cultural heritage of Saint Lucia. In 1983, the celebration of JounenKwéyòl began. It was a logical outcome of the work of the FRC which led the planning and organization of the event from the beginning. In the years following it has grown into one of the major national festivities. The day is usually scheduled for the last Sunday of October. October 28 is International Creole Day and St. Lucia’s celebration is our contribution to the world-wide recognition of Creole heritage.

In 1995, the Creole Heritage Month was organized, which climaxed with JounenKwéyòl.

After 32 years, the production of a book on the popular Jounen Kwéyòl and the broader Creole Heritage Month is timely. This FRC publication will be a valuable gift to the people of St. Lucia. It will also be a souvenir item, a historical item, of interest to St. Lucians at home and abroad, as well as to visitors. Students will find it a rich source of information in their research assignments.

This book is a colour pictorial collection with narrative and notes by those who have been involved from the beginning with the organization of JounenKwéyòl. The many photographs are sourced from the FRC archives. 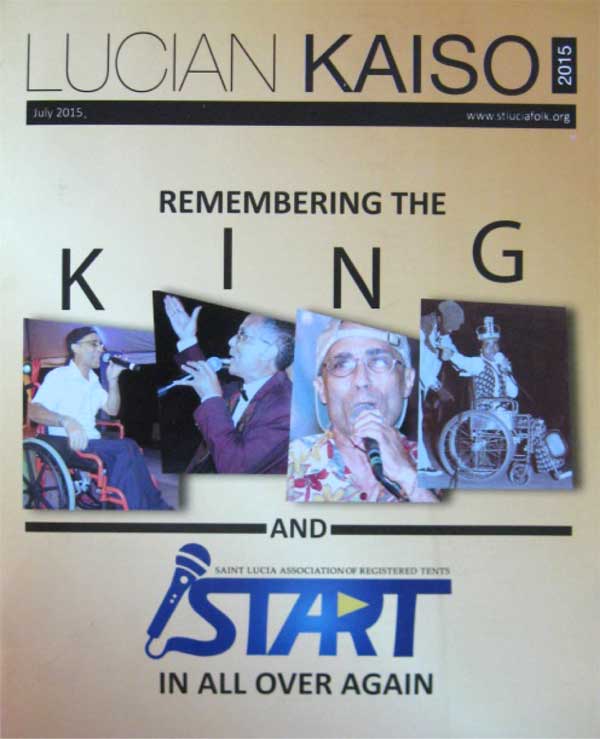 The calendar will highlight St. Lucian folk and cultural icons who have contributed to the preservation and development of various forms of St. Lucia’s cultural heritage. Twelve cultural icons will be featured, one for each month of the year. A short biography will accompany a photograph of each icon. The biographies will be written in English and Kwéyòl .

Translations into Kwéyòl have been prepared by Hilary La Force.

In July the FRC published its latest edition of Lucian Kaiso, edited by Kennedy ‘Boots’ Samuel. Among FRC publications, the Kwéyòl Dictionary, first published in 2001, remains a perennial best seller. Copies of all are available at the FRC Headquarters, Mount Pleasant.