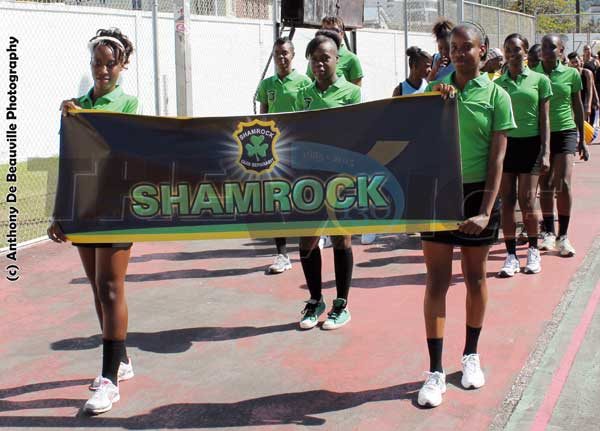 THE St. Lucia Netball Association’s wheels are in motion and the purpose is to identify young and aspiring netballers around the island.

In a first time approach of talent identification all interested young netballers are being asked to present themselves before the Talent Identification Team on one of the respective days and times.

According to the SLNA President Liota Charlemagne players can select the location most convenient to them and the purpose of the exercise is to select individuals for the National Under-16 and Under-23 training squads for 2016.

On Saturday October 3 it will be the turn for players within Castries and its environs. Players will assemble at the VigieMulti purpose Sports Complex from 10:00 a.m. – 2:00 p.m.