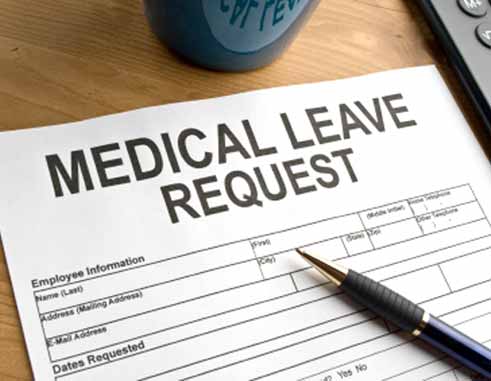 THE executive of the Civil Service Association (CSA) is poised for yet another rumble. This time around, it is not with its own members with whom they have had several clashes, but with staff at the Sans Soucis headquarters.

Not far from this new row is the group of members who, over the past several months, has been at loggerheads with the executive from the time past president, Mary Isaac accepted a senatorial position from the opposition United Workers Party.

That group, which calls itself Save Our Union (CSA) Team, this week, issued a press statement condemning General Secretary, Wilfred Pierre for statements the group claimed he made regarding staff at the CSA secretariat reporting ill last week Friday.

But Pierre says he is not perturbed by the attack on him by the group noting that the “illness” that appeared to have suddenly struck members of staff last week was nothing but a well-planned move that has left him and other members of the executive in the dark since none of them could find a motive for the sickout that day.

The VOICE learned that only one member of staff was at her desk that day.

“Nothing was indicated to us, meaning the executive, by staff as to why they called in sick last week Friday. There was no indication that this would have happened,” Pierre told The VOICE yesterday.

Pierre said that he is still in the dark as to the reason/s why staff undertook the sickout. But the employees are saying that they are unhappy and mentioned the current executive as the source of their unhappiness.

“We are unhappy and this has to do with the executive,” one member of staff told this reporter yesterday.

Other members of staff when asked to explain the course of action they took last week declined comment.

But Pierre can’t understand why staff would be unhappy seeing, he said, that his office bends backward to accommodate them.

“There seems to be an onslaught on the CSA from all levels, from inside and from outside,” Pierre said.

Meanwhile the Save Our Union (CSA) Team (SOUT) says it is appalled by recent press statements made by Pierre speaking on the reported sickout by staff.

According to SOUT Pierre should have sought to understand why his employees fell ill en masse rather than “chew them out” as he did, something Pierre has since denied.

“Information reaching the Save our Union Team is that the employees have been complaining of being ostracized, with a tense, charged and stressful working environment where the operations of the Secretariat are now being conducted in secrecy,” SOUT said in a statement.

According to SOUT “It appears that every member of this National Executive Council (NEC) is empowered to issue instructions to staff members of the Secretariat; a situation which the CSA, as a trade union, has always strongly condemned when it happens in any of the areas of work of their union members,” SOUT noted.

The members of SOUT claimed that the CSA’s leadership now acts in a manner which is worse than the most draconian and anti-worker employers in the country, which is a distressing situation for a union to find itself in, a union which was once held in such high esteem.

“We call on all CSA members and workers in general to condemn the current action of the CSA in the strongest possible terms,” SOUT stated.