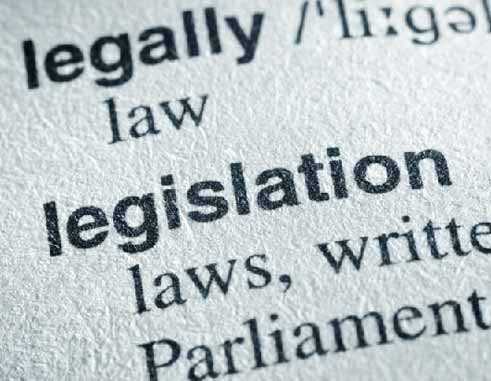 NEW legislation is being prepared to return St Lucia to a system of elected local government councils.

Elected councils were abolished in 1979, but since then there have been varying calls for their return. In fact, a recommendation for their return is contained in the report of the Constitutional Review Commission (CRC) whose report was debated in the parliament a few weeks ago.

The CRC recommended that a new constitution for St Lucia should make provision for local government to be re-established and entrenched, following its wide ranging consultation with St Lucians both here and in the diaspora.

THE VOICE understands that the draft legislation being prepared, will provide for both elected and nominated members on local government councils, a feature that has also been recommended by the CRC.

The bill is still in the discussion and drafting stage and it will be some time before it gets to parliament.

Consultations are still ongoing but are expected to be wrapped up within two week according to the time frame of the Ministry of Local Government, Social Transformation and Community Empowerment..

“The next step for the Ministry, once the feedback from the various town and village councils has been acknowledged and documented, is to send the draft bill to the Attorney General’s office,” said Ms. Juliana Alfred, Permanent Secretary in the Ministry of Local Government yesterday.

Local government reform process has a long history dating back from the 1947 Local Authority Ordinance Act to the existing 2012 Constituency Council Act.

According to Alfred the draft legislation seeks to better empower the Constituency Councils by ensuring that they can generate revenue and gain maximum efficiency in resource management.

“The new draft legislation also speaks to the transformation of Constituency Councils to Municipalities and District Councils,” Alfred said.

She explained that the town councils will be changed to Municipalities and village councils to District Councils.

It was towards this end and to ensure that Councils fulfil their obligations to residents that government through the Ministry of Local Government, Social Transformation and Community Empowerment held a consultation last Thursday to discuss the draft bill, titled Local Authorities Act 2015.

Alfred said: “Through funding from (the Caribbean Local Economic Development Project) CARILED we are at the stage where we have a draft legislation which seeks to better empower the Constituency Councils to enable them to generate more revenue and manage resources more effectively. We want to get the participants’ feedback on the draft legislation. In the current draft bill what is being proposed is to convert existing towns and the city to municipalities. They would function as corporations basically as the (Castries Constituency Council) CCC operates now. They would have a lot more power than your district councils. The District Councils would have less authority and responsibility.”

Former Attorney General Petrus Compton, the consultant on the project, said that the draft bill is an enabling instrument that creates a framework within which all of the different tools of the local government staff needs will eventually emerge.

“This draft bill however will create and extend the power and authority to do the other things that are required to make the system work as they want it to,” Compton said.

Winall Joshua, Vieux Fort’s Mayor, said that the consultations, when concluded, will bring the country closer to local government authority having more power, advance the decentralizing process and make it better in terms of management of Districts and Municipalities in the country.