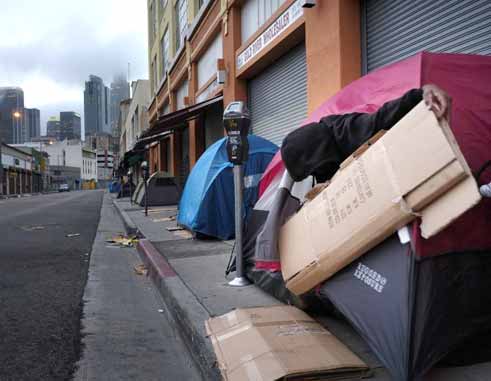 LOS ANGELES officials have confirmed their intention to declare a state of emergency on the city’s levels of homelessness, proposing to spend as much $100 million (£66 million/€89 million) in an apparent aid to its bid to host the 2024 Olympic and Paralympic Games.

The plan was announced outside City Hall by LA City Council President Herb Wesson along with members of the Council’s Homelessness and Poverty Committee and Mayor Eric Garcetti.

It comes on the back of Garcetti proposing to release nearly $13 million (£9 million/€12 million) in tax revenue for short-term housing projects last week.