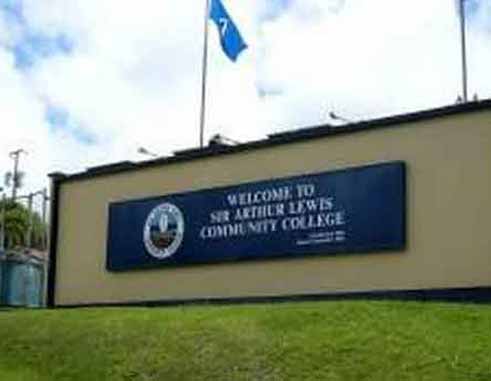 At an official dedication ceremony at the new South Campus of the University of the West Indies in Trinidad, the idea of transforming Community Colleges in the region into full fledged universities was announced as the new way. That idea is not new. In fact, a committee by former Minister for Education of Saint Lucia Arsene James had pretty much defined a path which would have by now transformed the island’s only Community College, into a university.

It would be interesting to hear what those know-it-all ‘Labar Savants’ who frustrated that idea, now have to say on the disclosure by UWI Vice-Chancellor, Sir. Hilary Beckles. The dismissal of credible ideas in the midst of a paucity of intellectual rigour is a singular curse on this half literate, salt fish society. Many who know better behave like the three monkeys who see nothing, hear nothing and say nothing. These bend easily to political messiahs who are out to enrich themselves. In such a culture of silence, progress is often left to the whims and fancies of ‘qualified’ square pegs in wrong political holes. How long again, Oh Lord?
–VIGILANT