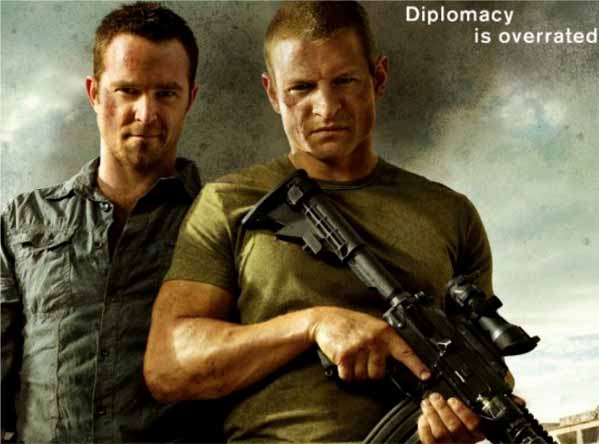 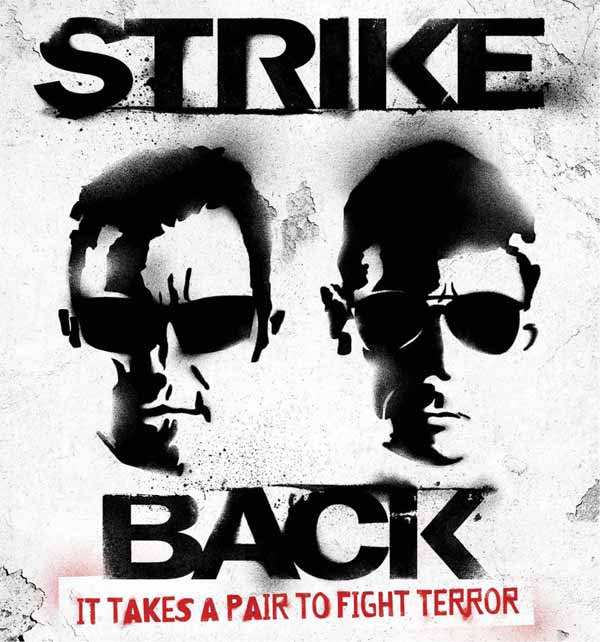 MIAMI, FLORIDA– From the tropical beaches of Thailand to the towering peaks of the Swiss Alps, Strike Back has returned for its ten-episode, fourth and final season in the Caribbean exclusively on MAX Prime, a channel from the HBO/MAX premium package.

All four seasons of the exhilarating, globe-spanning thriller are based on the novels by Chris Ryan, the pen name of a real-life former British Special Forces operative.

When Michael Stonebridge (Philip Winchester) and Damien Scott (Sullivan Stapleton) of the elite British intelligence undercover unit Section 20 set out to crack a missing-persons case in Bangkok, they quickly realize that what seems to be a simple kidnapping is actually the first step in a massive terrorist plot with global implications. Stonebridge, Scott and the rest of their team soon find themselves crisscrossing Asia and Europe as they battle Japanese Yakuza, Russian Mafia, cyberterrorists, elite mercenaries and other deadly forces.

Shot on location in Hungary and Thailand, the fourth season of Strike Back features nonstop twists and turns, as Scott – who’s also dealing with a life-changing personal matter – and Stonebridge find, themselves in the eye of an escalating international political storm.

Strike Back was nominated for an Emmy® (for Main Title Design) and an American Society of Cinematographers Award, and received Best Big Bang Stunts & Effects honors from the Royal Television Society. IGN nominated the series Best TV Action Series two years in a row.