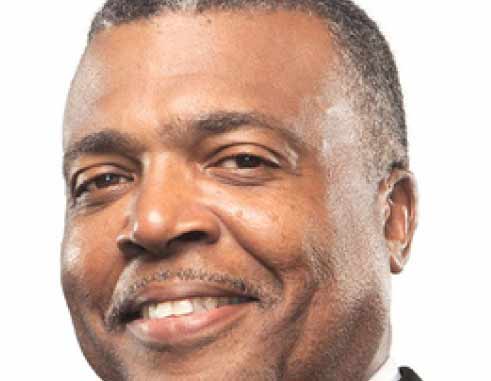 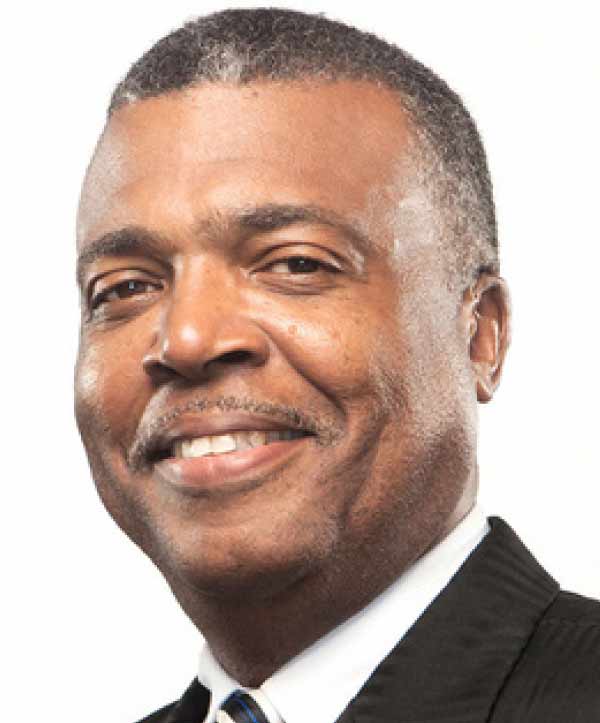 Speaking on OBSERVER Radio’s Good Morning Jojo Sports Show, Muirhead said that the WICB has asked the regional franchises to ensure certain measures are in place ahead of the new season and is awaiting the outcome.

“We have made some demands of the PCL, of the franchises, and we are insisting that when those things are accomplished which is, within the next week or two, that they be made public,” he said.

“We think that it is part of the fabric and it belongs to us, and when I say us, I mean us the WICB; us the region. We need to be clear on what their plans are, because it is WICB who is, in large part, funding what is going forward. It is in their hands to make sure they deliver to the WICB the good cricketers so that we can have a pool of cricketers to choose from to improve our own standings in the rankings,” he added.

Muirhead also spoke on the ongoing dialogue between the WICB and the Guyana government concerning the issues plaguing the Guyana Cricket Board.

“Nothing has been formalised with the new government as yet, but they will be looking at revising the position or taking a re-look at the position that was taken by the former government. You must remember that when this bill was passed, we had the support of the opposition at the time — the current government now. So I think it’s only right they would go back and look and see to right the wrong or correct what was past or make some amendments (but) that has not yet been done,” the CEO said.

The Guyana government, in February of 2012, locked the Guyana Cricket Board out of its offices at Bourda Ground and appointed its own interim management committee headed by the great Clive Lloyd.

The moves followed the Guyana High Court ruling the GCB a legal nonentity, because it had been in a long dispute over the results of an election in mid-2011. The government said it wanted to administer cricket in the former British colony to fight corruption and help end years of bickering between rival factions.