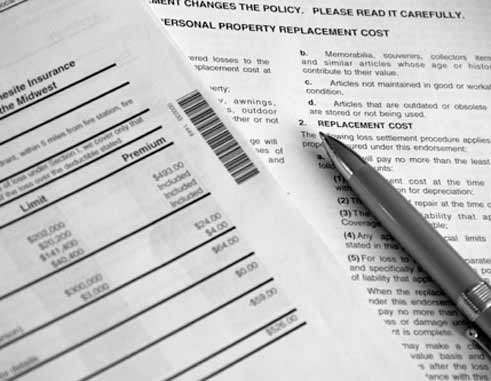 A PUBLIC outcry over an amendment to section 85 of the Motor Vehicles and Road Traffic Act that took place almost 10 months ago appears to be unnecessary.

The amendment in question was passed in the House of Assembly on 28 October 2014 changing only one section of the Act, which is the part dealing with the 48 hours given to someone to produce his/her driver’s identification.

The amendment now makes it non applicable for a traffic officer or any police officer, for that matter to ask a driver to produce identification within 48 hours should the driver not be in possession of identification. A driver without identification can now be ticketed on the spot, meaning that the offence is now a ticketable offence attracting a fine of $250.

According to the police press office that part of the Act has always been there even before the amendment. So where has this confusion stemmed from? Part of the Act that states that where a request is made, a driver shall produce immediately for examination by the traffic officer his/her driver’s licence, permit or other driver’s identification document and the certificate or registration or other registration documents which must include the certificate of insurance or such evidence as may be prescribed in relation to the use of the motor vehicle.

Further that, a person who contravenes this commits an offence and is liable on summary conviction to a fine not exceeding $1,000 or to imprisonment for a term of three months or both.

What this means, according to the press office is that if the matter goes to court a magistrate has the discretion to charge the driver any amount up to $1000.

Government this week sought to clear the confusion surrounding the Act by issuing a press release which stated that the Act was further amended last May.

According to the Ministry of Infrastructure, Port Services and Transport by publication of Statutory Instrument 46 violation of section 85 in the Act has been made a ticketable offence and that “the fine that this offence now attracts will not exceed $250 as opposed to the previous $1000.”