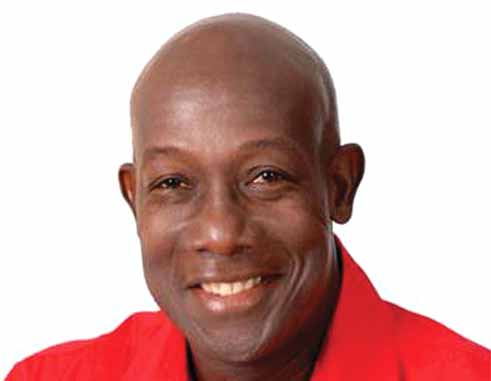 IN 1969 as a young seven year old I was introduced to politics. My uncle who lived in Trinidad was very much involved in culture and had started a steel band tent in the town of Arima. The rumblings of the Black Power movement had started and then Prime Minister Dr. Eric Williams decided to reconnect with the grassroots by visiting various pan tents. He chose one night to visit the pan tent of my uncle. At seven years I was fascinated how a man of no great physical attribute could demand such respect. I was introduced to the politics of leadership in the Caribbean. Twelve years later he died, unfortunately his death was announced on my birthday – March 30. I saw the impact this man made in the lives of people as I saw my mother weeping for hours for a man she did not know personally on the same day her son celebrated her birthday. I had to step aside as she in her own way celebrated the life of Dr. Eric Eustace Williams.

I learned then that Caribbean politics is about leadership, we have grown accustomed to strong leaders. In my short time on this earth, I have had the opportunity to meet some of these political leaders of the Caribbean and to observe the similarities of their leadership qualities. As Chief Engineer at the then Ministry of Communications Works and Transport, I met two gentlemen that truly impressed me. These men were Allan Bousquet and Sir John Compton.

Allan Bousquet was given an office at the Ministry in that period, and every other Wednesday he would ask me to go with him into his constituency of Babonneau. I saw firsthand the master of politics at work, and I was totally mesmerized. I then fully understood why he was unbeatable in an election. I still find it a tremendous shame that the plaque that was placed in the small square at the entrance to Babonneau on that wonderful Sunday morning many years ago, to mark the opening of the Allan Bousquet Highway was unceremoniously removed and never replaced.

The other leader that had an impression on me was Sir John Compton, and I vividly recall one of the many conversations we had. In 1995-96, I had to spearhead the development of the Millennium Highway project, and had the task of selling the project to the people of Saint Lucia. There was much opposition to the project, from the Chamber of Commerce, members of the Opposition, the residents of Coubaril, senior civil engineers, and even senior civil servants. 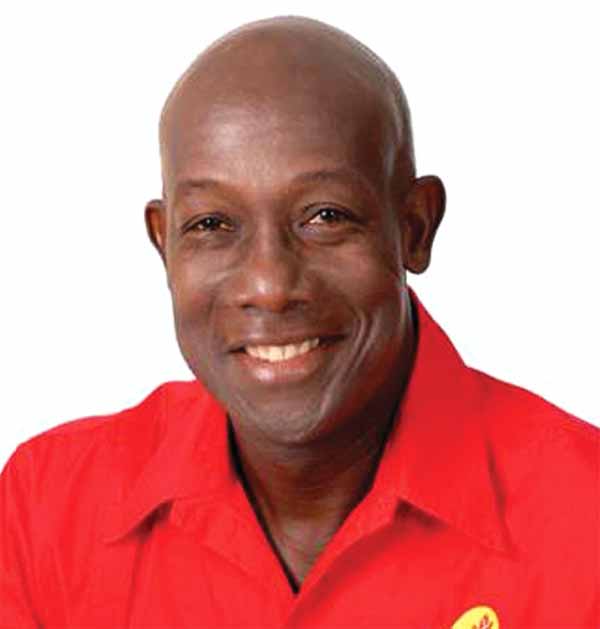 At one stage the criticism became personal, and I could not understand how so many people could not see the benefits of developing this new road. I had looked at the financial benefits in saving of vehicle operating cost, I walked through the bush and hills and saw the extent of new lands that will be opened and I was convinced that this would have been an excellent infrastructure project. One afternoon I had a meeting at the PM residence at Vigie, and came a bit early. He came out and invited me to his office, and I asked him a personal question. I asked what do you do when you are convinced that something is to the benefit of many and there is so much opposition to it. As a young professional the criticism had taken its toll. He then said to me – ‘John, whenever I have an idea, I bounce it off professionals who I know are capable and when I make up my mind, and nothing or no one will change my position”. Sir John Compton was a leader.

I have prefaced the question – Can Rowley win? – by the above commentary on Caribbean politics. The PNM is locked in a tight race with the People’s Partnership for control of power in the Republic of Trinidad and Tobago. The elections would bring an end to coalition politics in Trinidad and Tobago as the other parties in the coalition will be decimated in this election. The COP may win one seat, that being their leader, the TOP will lose all, and NJAC will continue to lose all.

The PP Government has attempted to make it an election of a leader, with a ‘No Rowley’ campaign that has failed miserably and a multitude of advertisements showing Kamla as the maximum leader. The PNM has shown their candidates as all leaders in their own right and their leader – Dr. Keith Rowley as the leader of leaders. It is a most interesting strategy.

I have listened to Dr. Rowley over the last three weeks, and he has impressed with his breadth of knowledge on the economy and the social issues of the country. Undoubtedly he has leadership skills and would be a good Prime Minister.

Dr. Miki Kashtan in an article in Psychology Today, said that while power can be assigned within an organization, leadership cannot. She used a famous story of a little boy in Holland who saw a leak in a dike on his way to school and stopped and placed his finger in the hole to stop the flow of water, he stayed there until hours later someone passed by and got further help. The story goes on to say that his actions save the country. The little boy demonstrated leadership, and such leadership cannot be assigned. Dr. Kashtan defines leadership as intentional influence in support of the whole or common goal.

All elections in the Caribbean have been about leadership, the people of Trinidad and Tobago will decide on September 7 2015 on their next leader. Saint Lucians have voted for leadership in every election, and the next election cycle will be no different. It is of significance that this emerged as part of the work of the Constitution Reform Commission.