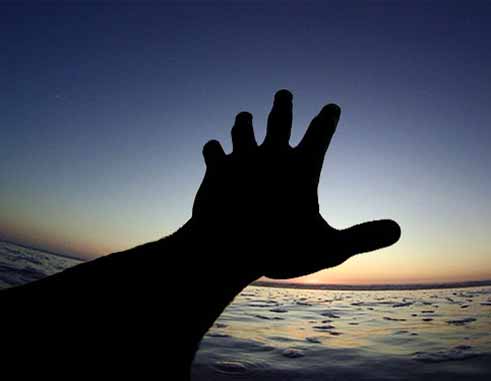 POLICE are investigating the circumstances surrounding the death of 71 year old, Ronald Starrock of the United Kingdom.

Starrock was swimming with family off the coast of the Rodney Bay Beach on Sunday morning when he allegedly encountered difficulties.

He was rescued but did not respond to cardiopulmonary resuscitation (CPR), according to a Police statement.

He was transported to the Victoria Hospital where he was pronounced dead by a medical doctor.

A post mortem examination has been scheduled for Thursday, but Police say investigations are continuing into this incident.