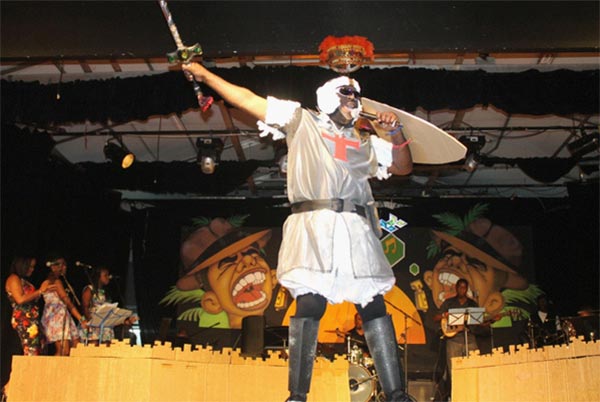 “SOME people believe that fairness comes with obeying the rules.” Like Al Green “I am one of those people.”

START is in contravention of its agreement with the artistes when it allowed certain people to qualify for the quarter finals. According to the artiste’s contract, section 2:8, the performer “Shall perform at a minimum of three (3) showings of START in order to qualify for entry into the quarterfinals.”

I was appalled when START informed calypsonians that there would be no semifinals; a decision that was a hand-down, in which ART members had no say and I understand that all the executives of ART were not aware of. Further shocking was the calmness with which the calypsonians received the adjudication.

In Saint Lucia citizens are too afraid of their skin and that allows corruption to fester.

Some of the big guns failed to meet this requirement, but by notoriety of their names, will be in the finals. Unfair!

START did promise that they would meet all contractual arrangements. I dare them to. And all those calypsonians who met the said requirement for fairness’ sake, stand up. I am with you. You don’t have to stand alone. We can’t waiver on everything in this country, from disregarding staff orders and allowing disobedience of the “no eating and drinking” rules for the NCC auditorium. If we stand for nothing, we fall for anything. Stand up calypsonians, STAND UP!