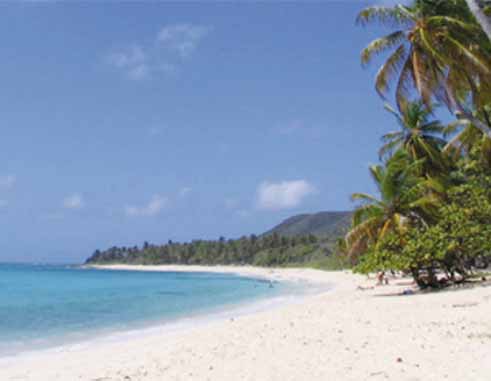 The island is more commonly known as “La grandegalette” (Big Pancake) due to its round shape. The tallest hill in Marie Galante ‘Morne Constant’ rises to 670 ft). At one time, the island counted over 106 sugar mills. It is also called the “Island of a hundred windmills” or the “Grande dependance” (the largest island amongst the dependents of Guadeloupe). Marie-Galante is easily accessible from Point-a-Pitre, Guadeloupe’s economic capital. It takes 45 minutes by boat.

Happenings
Alliance Francaise of Dominica will be hosting auditions for persons who are desirous of participating in a short play about the trials and tribulations of the maroons in Dominica in 1813 and 1814. This event will take place on Wednesday June 17th 2015. This event is only for locals but if you’re in the nature isle at the time, feel free to view the auditions. You may learn more of Dominica’s history.

Neighbourly GetAways
Taking a trip though the Island Neighbours is the perfect summer holiday present. Here’s what we suggest. Take a trip to the nature isle and be sure to visit one of its most celebrated sites – World Heritage Site MorneTrois Piton. There you may visit the boiling lake – the second largest in the world. Next, travel to the north east of Martinique to visit the Mount Pelee. Learn about its rise to volcanic power, its destructive path and what the future likely holds for this giant of the Earth. When you are finished in the isle of flowers, visit Marie Galante for a relaxing eco-vacation as you enjoy the waters of Grand Bourg and the superb sandy beaches.

History
Historical note! Did you know that Marie Galante was named after one of Christopher Columbus’ ships – Santa Maria Galanda? Getto know your neighbours!
A bit of the French for the Visitor 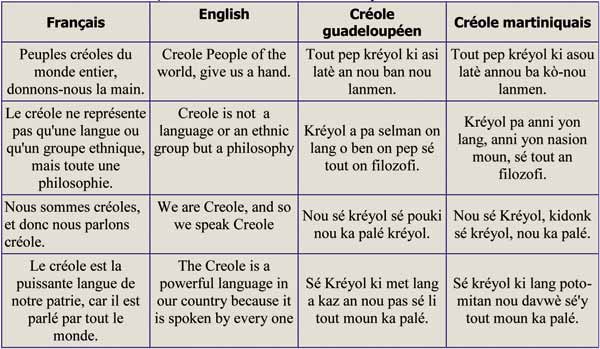