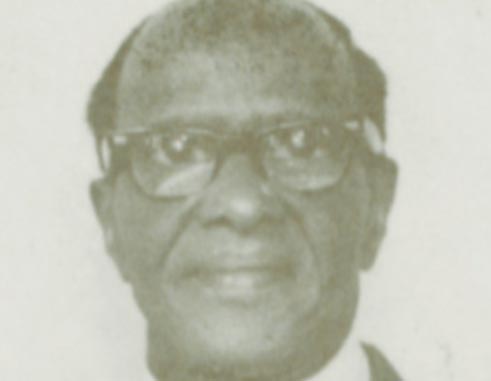 OVER the years, The Voice Publishing Company has been fortunate to have had in its employ persons who stayed around for considerably long periods. One of these was Percy Elwinston Charles.

Charles began his career at THE VOICE in 1927. After several years of study and involvement with the printing craft he was appointed Superintendent of the Commercial Printing Department in 1938. Six years later he was made General Superintendent.

In 1958, he became Managing Director of the company. After 50 years of unbroken service, Charles retired but continued to serve the company as Marketing Director responsible for Advertising and Sales. In March 1981 he was appointed a non executive director.

Charles died in 1995. For more than 60 years he was associated with The VOICE Publishing Company, a record of service to the company that remains unmatched.

According to his eldest son, Malcolm: “Apart from his family and his Church, ‘The VOICE’ was his life.”

In 1985, it was Charles who was invited to prepare the text for a booklet printed by the company to mark its centenary.