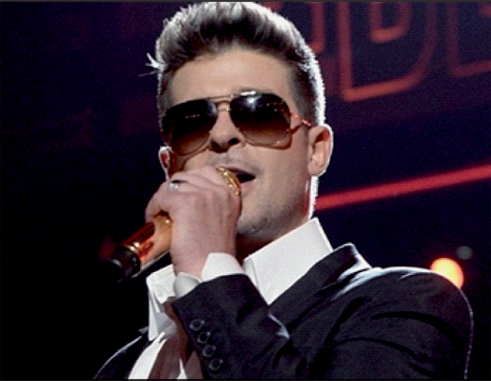 The announcement came last Thursday evening when the Saint Lucia Tourist Board (SLTB) held the media launch for the 24th edition of the music festival which underwent a major rebranding process two years ago. That launch was held at Pigeon Island National Park, traditional stomping grounds for the final weekend of the annual music festival.

Director of Tourism, Louis Lewis, told The VOICE last Thursday that the key strategy employed by organizers was to have a varied lineup that catered to a wide cross-section. A great deal of emphasis was also placed on Saint Lucia’s key target markets, he said.

“We tried to focus on the places where we have markets, such as the French departments, to encourage them to come out. We cannot ignore the fact that we also have a strong Latin following. Even at the Tourist Board, we’re now penetrating the Latin American market. So when we start to bring in artistes that they’re familiar with, we can always use that as a point of reference. So we were deliberate in terms of bringing in the Latin American component,” Lewis said.

Lewis said patrons can also expect another “exciting” artiste to be added to the lineup. That artiste, he said, will be made known closer to the beginning of the festival. He added that a targeted marketing and advertising blitz will be undertaken by the SLTB almost immediately, with special launches in Martinique, Trinidad, Barbados, the United States and Canada.

Without giving too much away, the Director of Tourism said the display for this year’s Hot Couture fashion show “will be very different than it was in the past years.”

While this year’s festival lineup continues to be met with mixed reactions, Minister for Tourism and the Creative Industries, Lorne Theophilus, told The VOICE that the varied lineup “is a really broad spectrum that allows us to cater to various discerning tastes.” He threw out a call to Saint Lucian artistes to capitalize on the inherent benefits of the festival now ranked among the region’s best.

“Hopefully, everyone can get a piece of something that they can find of interest in the festival,” Theophilus said. “It’s jazz and arts, so it’s a fusion of the different genres of music. Also, it’s a mixture that we want to have with our local arts. So I’m hoping that our local artistes appreciate the efforts that the Ministry of Tourism and the Tourist Board have endeavoured to (incur) in order to ensure that we have true artistic representation in what has become our largest festival on the island.”

Over the course of the festival’s life, one of the contentious areas of concern has been the cost of hosting the festival. Without hinting at a dollar value, Theophilus said that despite operating on a hamstring budget, the organizers were able to present an impressive slate of local, regional and international artistes this year.

“We’re very well within budget. It’s been one of the challenges that we’ve had to face every single year. We’ve restricted the budget but you can see that even with that restricted budget, we’ve managed to pull out a lineup that is deep enough but also attractive enough. It shows that you can do more with less,” Theophilus told The VOICE.