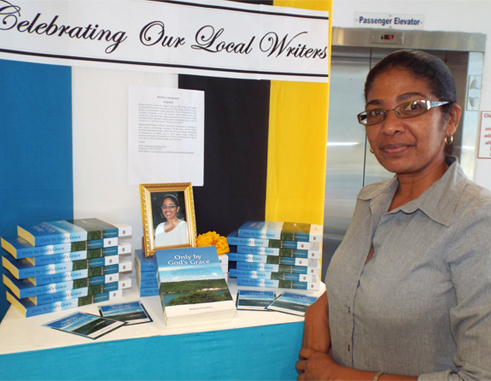 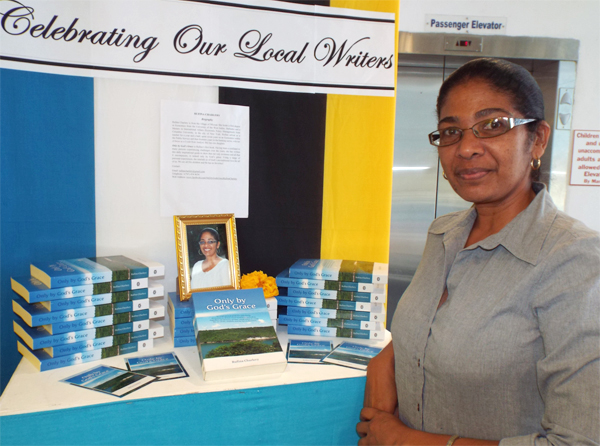 MY, how times have changed in the short space of just over a decade.

I remember growing up as a total bookworm with a copy of pretty much everyone of Enid Blyton’s story books as well as Roald Dahl and a few other names to add to the list. Reading was a true passion of mine. I eventually reached a point where I read an entire book in a day and although it was a real pain for my mother’s purse (one book cost $9.00 at the time), she would always say that it was one investment that was certainly worth the spending.

In all fairness, I’m probably not the best example to use when it comes to highlighting one’s love for and usage of books seeing that I was what one would call an “egghead”. I chose books over toys any day and the Central Library in Castries was my second home. I would go there to actually read rather than run around and play.

In the UK, my reading habit stuck with me and I credit my success at school (and in life) to my excessive reading.

At school I was called “Boffin” or “Boff” (the British version of egghead or smarty pants) by the students in my year and I really didn’t mind. In fact I wore the name with pride…surely, it was better than being called slow, dunce, stupid, dumb or idiot.

Fast forward to today and although it is evident that there are still surviving book worms, die hard ones in fact, the use of books has sharply declined and they are seemingly on the borderline of becoming obsolete due to the equally sharp rise and evolution of technological distractions like tablets, modernised mobile phones and computers.

Out of curiosity to find out how true this is, I spoke to two local authors who enlightened me on the current state of book relevance in society today and if the bleak reality can be reversed.

Dawn French who is the author of 300 books including; “A Common Sense Approach To Handling Money”, “Nöel” and the “Works For Me” series and first time author, RufinaCharlery who wrote the book “Only by God’s Grace” spoke with me at the National Book Fair which is currently being held at the Blue Coral Mall. 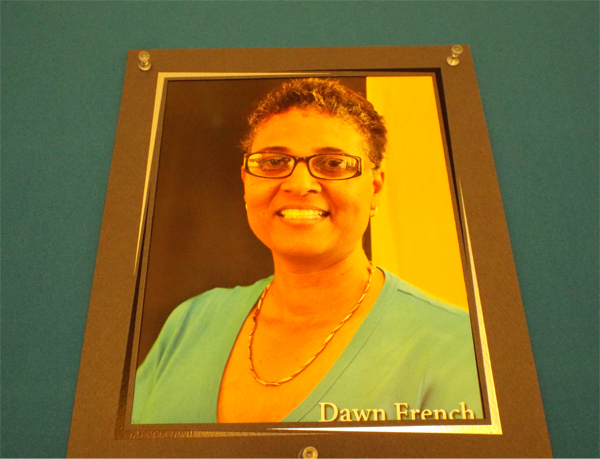 When asked whether there is still a relevance for books in 2015 Charlery said: “They’re as relevant as they were from the beginning but what I think is happening is that you tend to find that a lot of people are not reading anymore and it shows in the way we speak, the ideas that we come up with and in the absence of people actually reading, we seem to be experiencing almost a death of creative ideas.”

Charlery said whilst it is extremely important to encourage our young people to read, the question that needed asking whether adults, the ones to set the example, are even reading. “Our children can’t read unless they see us setting the examples of reading,” she said.

French added that books will never be irrelevant. She said; “Even before the printing press was created hundreds of years ago, books were handwritten by monks in the dark ages and people held on to those books and now they’re worth millions of dollars. I think what has happened to the work “books” is that it has been metamorphic as it went from hand written to printing press and now you have the electronic. If you think reading and writing is no longer relevant in the 21st century, it just emerges differently because all of us who want to be in the entertainment industry, if we don’t know how to read and write the contracts that are put in front of us, then we will soon be bankrupt”.

I am guilty as charged to the fact that over the years, life has pushed my love of books to the back of the shelf and the task of juggling motherhood, a career and a relationship has been a dominant force which has caused me to the point where I simply no longer read books.

Although the authors recognised the fact that this is a growing issue which has contributed immensely to the decline in reading, with some time management and a few tricks, the educational hobby can be fitted in nicely to a packed schedule.

French said. “Kill three birds with one stone…read to your children. You get the chance to read, you get the chance to bond with them they then learn the love of reading. Sometime you find that as they get older, they will take the books and read to you which brings up a fourth point and if they do that, they build the ability to communicate with others and learn how to annunciate, pause and really just approach people”

Charlery added that this trick adds to the children’s creativity. “Even when the children cannot read, they look at the pictures and they come up with their own stories”.

Charlery expressed her disappointment with the turnout for the exhibition and said it spoke volumes to the nation’s reading habits or lack thereof. She said it was vital to develop some new programmes to get people, especially the youth to fall in love with reading once again.

“We need things to intrigue the children and make them want to participate because whilst we’re moving into a technological age where reading can be done on a tablet, we have to use the tablets for that purpose so we can capitalise on it since almost every child has a tablet so something needs to be put in place to make it easily accessible.”

My short visit to the exhibition reawakened that my love affair with books and laying my eyes books from 130 local authors including Dr. C. Owen King, Sir Arthur Lewis, Hunter Francois and Father, Charles Jesse was an amazing experience and to think that some of the books are no longer being printed, I felt like I was in a mini museum.

French disclosed that there are talks to begin reprinting some of the old books which is definitely something to look forward to but In the meantime, interested persons can go check them out for themselves at the said location. But avid book fans need to hurry as the exhibition is coming to an end on February 28.