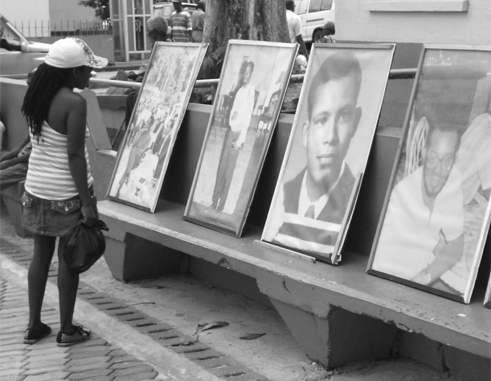 A SMALL project spearheaded by the collaborative efforts of the Independence Committee and the Ministry of Tourism, Heritage and the Creative Industries has snowballed into a massive success that has left St. Lucians asking for more.

As photographs of iconic St. Lucians in their younger days have been erected around the nation’s capital in commemoration of Independence Day, questions have been raised about the selection chosen to be put on display. It has been suggested that it is not fair for some to be included whilst others, like the late Tenor Blaize Claudio Pascal and former outstanding wicket keeper and batsman for the Windward and Combined Islands cricket team, Ignatius Cadet are left out.

Clearing up the queries was consultant in the Ministry of Tourism, Heritage and the Creative Industries, Christopher Hunte, who said that the initial idea was to select 36 prominent St. Lucians to symbolise 36 years of Independence but they soon realised that the number was too small. 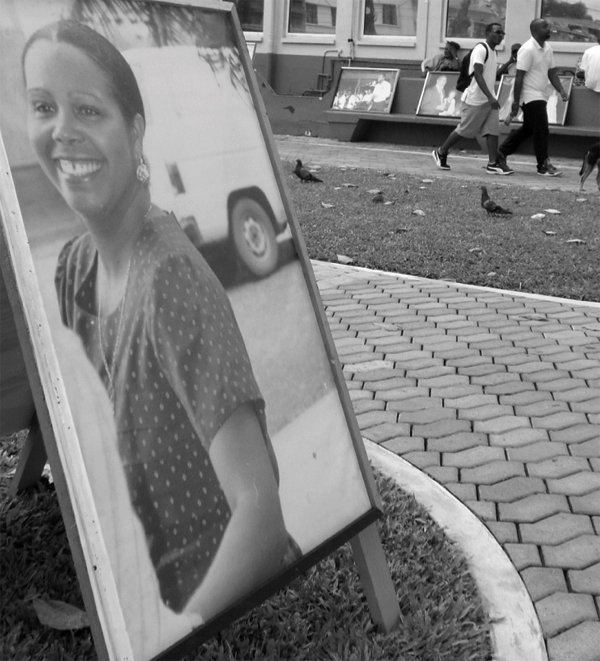 It was then that, according to the consultant, the criteria changed. Hunte said sights were set on politicians, people who have made contributions to culture and arts and non-governmental organisations which led to the major expansion of the project. A budget was then set to accommodate 100 photographs.

Hunte said with all issues aside, the main aim of the project was to send out a special message to the younger generations:

“Since the theme for us was ‘The Journey’, we wanted to time where people were in terms of showing them young, particularly because we wanted to impress upon the young people of St. Lucia that a lot of these people started out like everyone did and they were not necessarily destined to be who they were; but then life is not about finding yourself, it is about creating yourself so whether it was Sir John, Boswell Williams or Sessenne or whoever, that these people did not start out that way but ended up as who they were”. 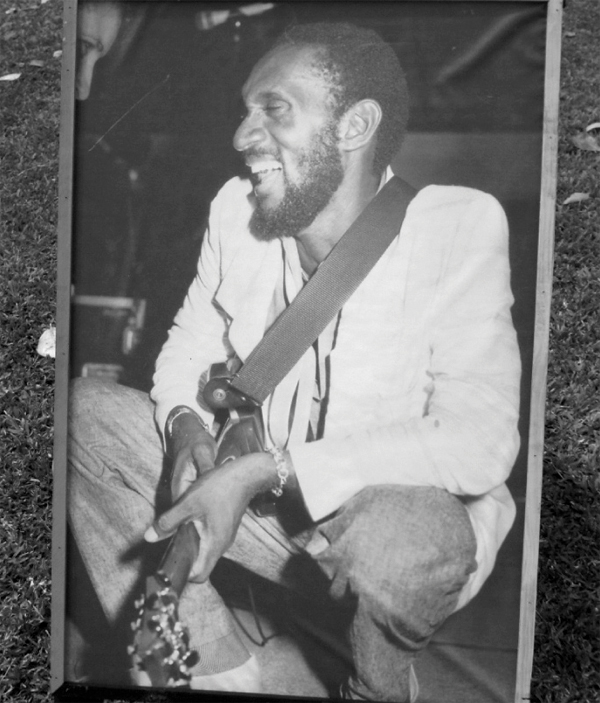 Hunte added that organisers of the project were very particular of the type of photograph that they were looking for. “We looked for them in different settings. We moved away from the formal shots. We wanted them roughly around 25 years old or so and we wanted the discussion to be: ‘Who is that person?’ and ‘Where is that?”

The Creative Industries consultant said the task was an arduous and long one which required a lot of walking and door to door visitations.

“From an availability standpoint, we approached the Star newspaper and the late Francis Tobias’ son who brought us photos. It was difficult to find photos of people when they were not in formal setting and also to find photos of them when they were young so it meant literally going to some people’s homes as well and because of the time limitations, it wasn’t as though we would not have liked to have gotten everybody but needed to start because the timelines in terms of putting them on the roads and in Constitution Park were narrowing.

Hunte said that as a first time initiative, the feedback has been overwhelmingly good. 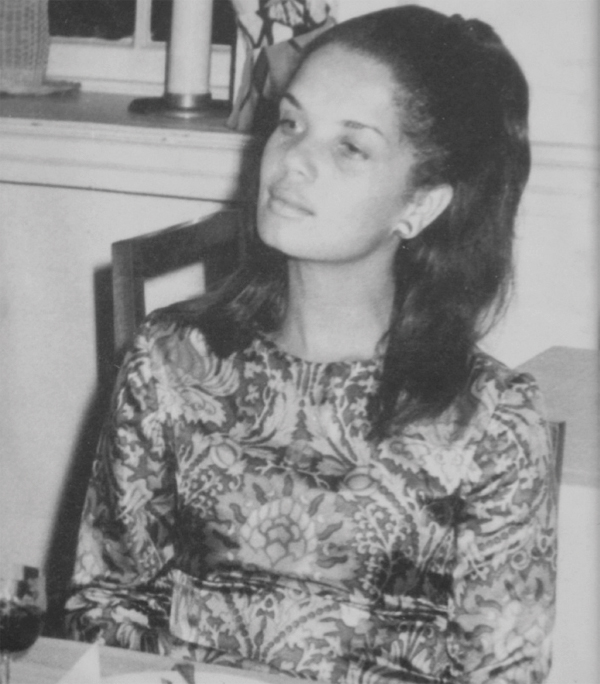 “There are a number of other notable St. Lucians both here and abroad, both past and present that we wanted to celebrate but nonetheless, we believe that as an opening offering, it has been well received and it’s good to know that people are thinking what about this person and that person so that we simply expand on it moving forward”.

He also said that the photos came as a pleasant surprise to many of the individuals featured in the photographs. “Some were calling in to say that they didn’t realise that we had done something to show the respect and tribute to them so it has that sort of connection to what we wanted”.

So far, 126 photographs have been erected.