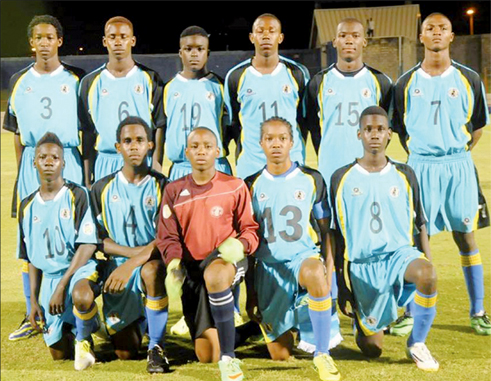 THE Confederation of North, Central America and Caribbean Association Football (CONCACAF) has confirmed the programming for the official draw for the Under-17 Championships Honduras in 2015.

The draw will take place on Monday 8, and will be streamed live via CONCACAF.com.

The draw will sort the twelve qualified nations set to participate in the championship into two groups of six teams for the tournament, scheduled for the Estadio Francisco Morazan and Olympic Stadium in San Pedro Sula, from February 27 – March 14.

Five pots will be utilized: three (1, 2 and 3) for the teams and two (A and B) for group position. As host, Honduras will be seeded in position A1 and drawn from Pot 1 alongside three fellow Central American entrants: Costa Rica, Panama and the winner of a playoff, scheduled for January, between El Salvador and Guatemala.

Pots 2 and 3 will be comprised of Caribbean representatives and North American entrants, respectively.

The procedure will then be repeated for regional pots 2 and 3, continuing to alternate placement of the nation drawn into Groups A and B by turn, until the balls are exhausted and groups are full.