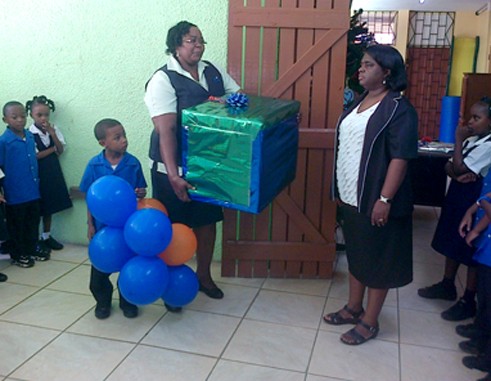 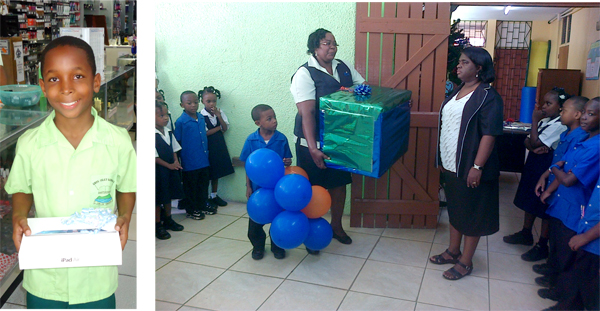 M&C Drugstore once again rewarded not only its customers during their 2014 Back to School promotion but by association also awarded a student, parent, Teacher and school.

From July 7 to September 7, customers who spent $50 or more on stationery and Back To School items and correctly answered a skill question qualified for a chance to win fantastic grand prizes which included, an Ipad, Nokia Lumia mobile phone, a day pass for two at Sandals, and an all-in-one printer and laptop. 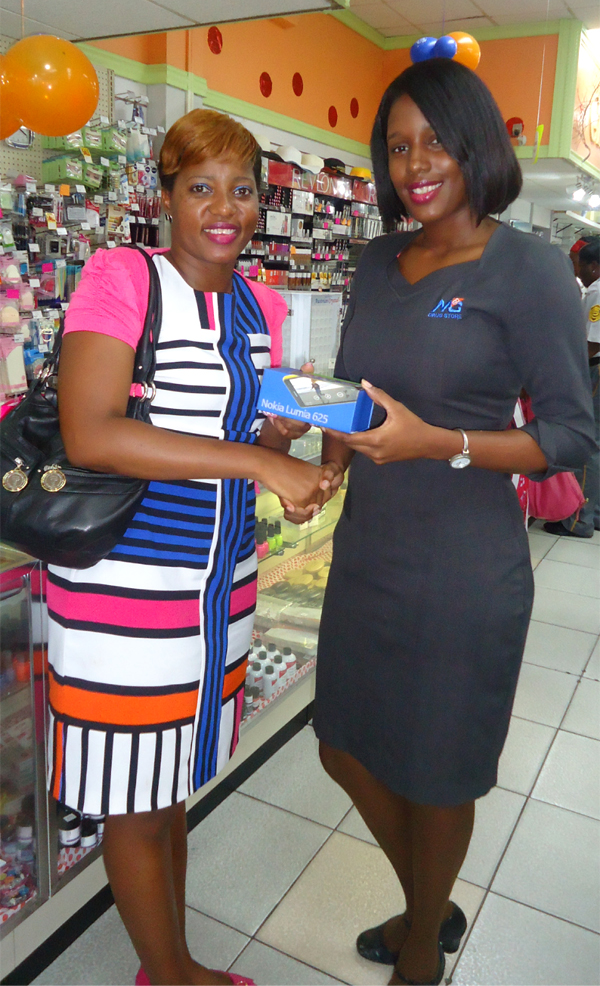 The Management and Staff of M&C Drugstore this week congratulated all of the winners of their Back to School Promotion and also thanked everyone who participated in this promotion.