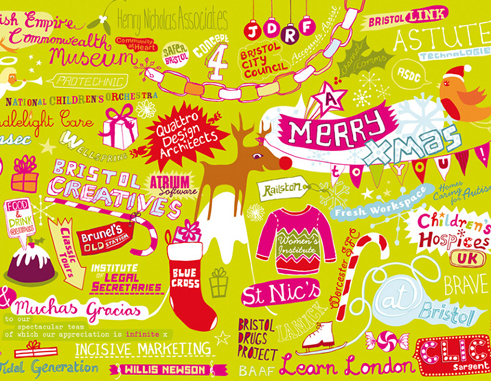 ONCE again the popular community choir JUSTUS is this Christmas season taking its exciting programme of mixed choral music to the main stage with two performances open to the public; spreading cheer and the holiday spirit to those who choose to attend. This concert will be held at the Bougainvillea Conference Room at the Bay Gardens Hotel on Wednesday 17th December 2014 at 7:00pm. This concert will form part of the choir’s annual fundraising ventures and will hold an entrance fee of $20.00 per adult and $10.00 per child.

#AJUSTUSChristmas brings on stage about 20 members, aged from 17-27 years to showcase their vocal ability and interesting choral melodies paired with some choral movement. This concert features a very wide-ranging choral repertoire under the direction of Jason C. Joseph (a.k.a Bachelor), Ministry of Education Music Specialist, and Saint Lucia twice crowned Calypso Monarch; and of John Paul Bailey current director of the MUSICMAN Learning Centre and Windward Piano Sales.

Since its creation in 2011, the group has performed on many occasions and in various countries, including but not limited to a recent performance on the main stage at Pigeon Island, for the opening of this year’s Jazz and Arts Festival in the riveting cultural piece “Dimanche”. Last year JUSTUS took part in Jazz in the South at Balenbouche and is often invited by the Cultural Development Foundation to perform for national events at the Cultural Centre. This year, the choir took a mixed concert all over St. Lucia with performances in different communities from Soufriere to Laborie spreading happiness through sound in #JUSTUSStayTour2014.

The aim of JUSTUS is to pursue excellence in the performance of the widest possible range of choral repertoire and, in the process, to train young singers to be well-rounded musicians (his is why all its members are expected to achieve at least Grade 5 passes in external ABRSM singing exams) and to make them become choral leaders in their schools, churches and communities.

These goals are supported by the substantial and on-going corporate help the choir receives from the MUSICMAN Learning Centre, Jeffery-Jeffery Insurance Group and DandB Sounds.

Glen Lake, the choir’s Marketing Officer spoke out to inform that auditions to join the choir will be held in January of 2015 and urges St Lucian youth who were blessed with the talent of vocal music to come to the castings at the MusicMan Learning Centre in Bois D’Orange. More information can be found on the groups Facebook page or by following their PR Leader on twitter @GRLake.