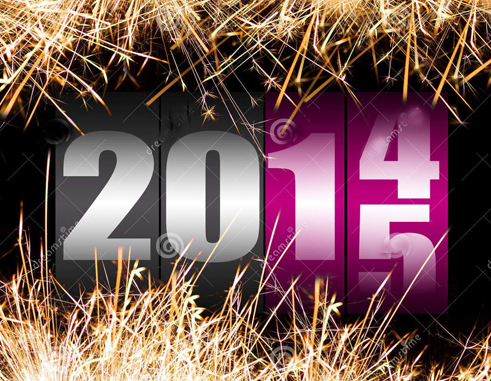 LET’S be honest about it: 2014 has not been a good year for St. Lucia and many of us will be urging on its end over the next four days, hoping as well that next year will produce better results. The fact is, however, that every day, week, month or year will be what we make of it.

We say boldly that St. Lucia has not made the best of 2014 and this accounts for our poor results. Something is radically wrong when we realize that this once powerful leader in the OECS is now the only country among the six independent nations in the subregion showing negative economic growth. When this condition lasts for three successive years, we must begin asking ourselves questions, questions that touch on our leadership, resolve and the strategy being employed to get us out of the economic ditch, in which we find ourselves.

We recall the words of the Prime Minister in presenting his budget in April that St Lucia would become a prosperous and progressive nation, but only if we are determined to make it so, and herein lies the problem, because while the remedy has been recognized we do not see the prescription being issued, in short, the determination to achieve the mentioned status. As a result, there is a lot of discontent and hopelessness in the land, a lot of hungry people and people in need of all kinds of help, a lot of frustration, desperation and hardship that is giving rise to a wave of extreme measures by St Lucians, including the increasing rates of suicides that we have been witnessing.

St Lucia and St Lucians need some kind of sign that will indicate in clear and unambiguous terms that better days are indeed coming. In 2014, this was not forthcoming, regardless what the political leadership says. This economy is not going to rebound on the basis of rhetoric, finding fault and making excuses, but rather as a result of a coherent plan of action that is clearly visible to all.

It does not require any kind of survey to reveal to us the fact that the business sector has been taking a hammering in recent months, forcing the layoffs or severing of scores of workers while decimating profitability levels of small, medium and large businesses alike and driving some of them into oblivion.

Questions must be asked when we see our neighbours turning around their own economic misfortunes, while we remain comatose or “fragile” to use the Prime Minister’s diagnosis last April. We must ask questions when we see them attracting all kinds of investment while we in St Lucia seem unable to even scratch the surface. We are not for a moment suggesting that we should be envious of our neighbours’ successes. However, the comparison cannot be ignored and we have to ask why is this so, if only to ascertain whether the strategy that we have been employing is flawed.

We have heard the government’s argument: that it has delivered to the people and that it has succeeded in stabilizing the economy etc. etc. But self-praise is no recommendation. We would surely have liked to hear most of our people, if not all of our people, singing from the same sheet. Maybe this is the resolution that we should work towards achieving as we get ready to usher in a new year.