Three or four days after the opening of borders to accommodate the tourism industry, tourism officials found themselves scrambling to impose on visitors the need to adhere to a regimen of COVID-19 protocols designed for their safety and that of citizens.

This comes as a result of visitors breaching those protocols hours after checking into their hotels.

The first commercial flight landed at Hewanorra International Airport last week Thursday with 131 passengers that included both visitors and nationals. However less than 24 hours after the flight landed American tourists were seen in Gros Islet and the Rodney Bay outdoors, a clear violation of the protocols which mandated they were to be confined, for their entire stay, on properties they booked for their vacation while on island.

This violation seemed to have strengthened arguments by advocates against the opening of the country’s borders to tourists, especially those coming from COVID-19 hotspots like the United States of America, which most of the visitors were from. The arguments against the opening of airports went an octave higher when it was revealed Tuesday that Saint Lucia registered another COVID-19 case.

The latest case is a 27-year-old male, a returning national who arrived in Saint Lucia last week Friday. Upon arrival, he was tested and placed in institutional quarantine. He is now isolated at the respiratory hospital, formerly Victoria Hospital.

Exponents against visitor arrivals at this time have been urging government to see how the coronavirus is being handled by governments around the world, especially in regions that feed the island’s tourism industry, before opening borders to those regions, especially North America.

Government, on the other hand, says that while it understands the fears expressed by some citizens, it has a responsibility to see about the wellbeing of all Saint Lucians and the economy.

Prime Minister Allen Chastanet says opening the borders was one of the most difficult decisions he had to make having to balance the economic issues against that of COVID-19.

The debate is still raging. On one side are persons likening tourists arrivals at this time to inviting death to our doorsteps, while another group is arguing that COVID-19 is here to stay therefore citizens must learn to live with it and protect themselves against it, at the same time, pointing out that the economy cannot be allowed to collapse hence the need to reopen borders to bring in that much needed tourist dollar. 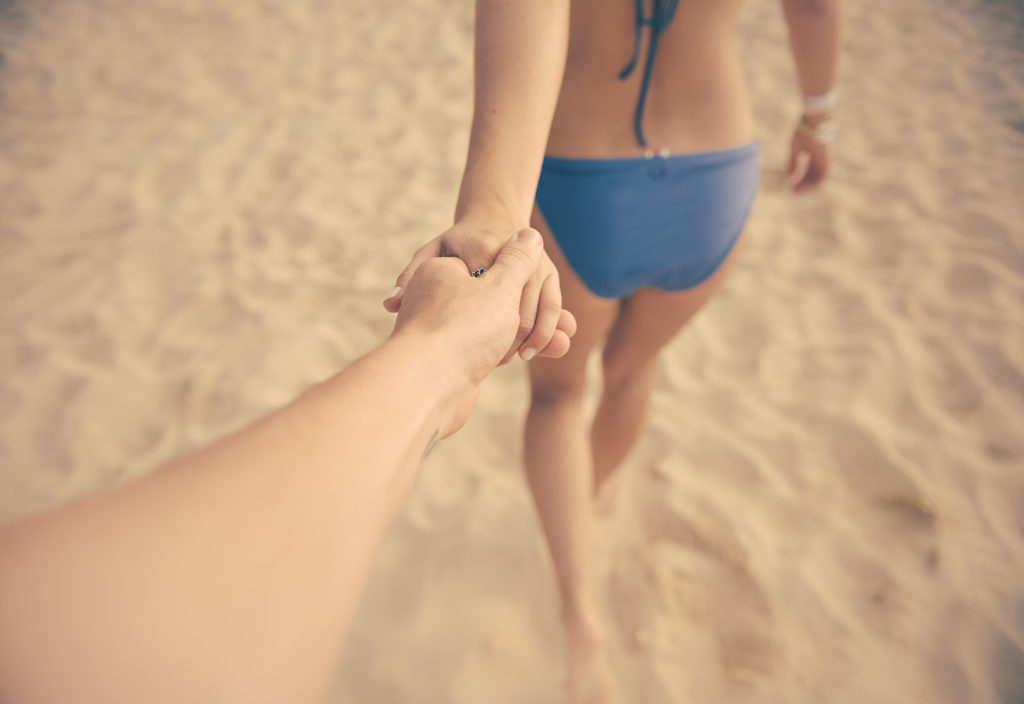 The breaching of COVID-19 protocols has spurred tourism officials into seeing how best they could further tweak the protocol regimen, but most of all heighten security at the COVID-19 certified properties.

Tourism Minister Dominic Fedee at the start of this week convened an emergency meeting with tourism officials and management of all approved COVID-19 certified accommodations open for business, to better streamline Saint Lucia’s tourism re-launch.

At that meeting, management of the various hotels reaffirmed their willingness to work with the relevant Public Sector Agencies to reinforce the protocol of guests remaining on property unless travelling on approved water-based coastline tours booked through the hotels.

A press release noted that visitors to the island will be guided by all travel requirements outlined in Statutory Instrument No.114 of 2020, which includes the wearing of masks during on-island transportation and when in public places. Visitors would also be advised to check with accommodation properties regarding COVID-19 protocols, individual hotel safety and wellness policies. Failure to comply will result in the intervention of the Royal Saint Lucia Police Force.

“The Government’s number one priority is the health and safety of citizens, hotel employees and visitors. We will spare no effort to ensure that we do not undermine national safety. I want to also encourage Saint Lucians to bring it to the attention of the authorities if anyone violates the enforced protocols,” said Fedee.

Commissioner of Police Milton Desir who participated in the emergency meeting has committed the support of the police in enforcing protocols. Meanwhile, in keeping with its refrain about keeping Saint Lucia safe, the government says it will continue to adjust protocols as the need arises to strengthen any gaps detected to avoid compromising the health and safety of Saint Lucians.

“As we make strides towards overcoming the challenges presented by the COVID-19 pandemic, we seek the cooperation and vigilance of the public in enforcing the protocols outlined and reporting any infractions to local health authorities at (758) 468-5300,” noted a release from the Ministry of Tourism.