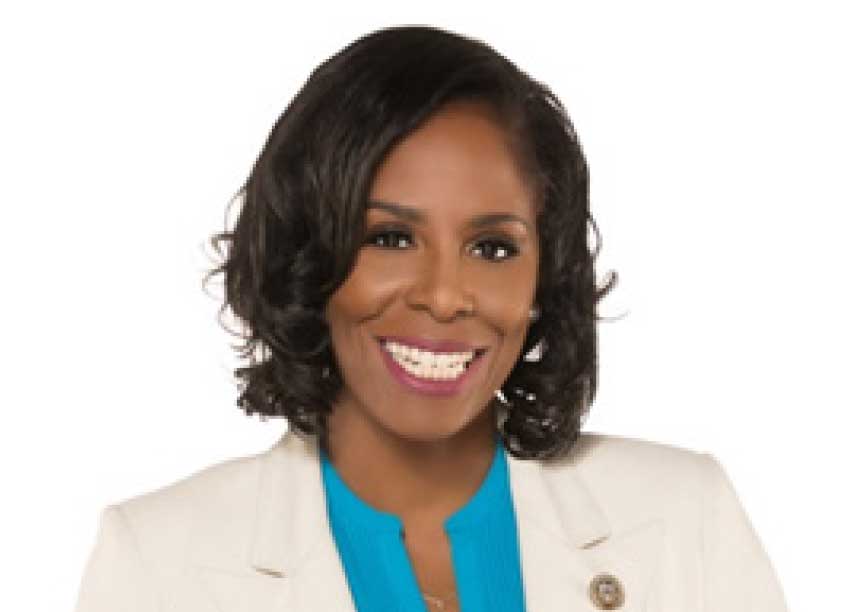 IN keeping with its leading role in electric utility advocacy, growth and sustainability in the region, the Caribbean Electric Utilities Corporation (CARILEC) has secured commitments from a number of distinguished names and thought leaders in the international energy arena, to bring their knowledge and experience to the table at its 2019 CAREC Renewable Energy and Smart Grid Conference and Tradeshow.

Carded for September 15 – 19, in Miami Florida at the InterContinental Miami under the theme “Rethinking Resilience in an Era of Disruption”, the five-day agenda will be dominated by capacity building and discussion forums with speakers and facilitators drawn from the areas of policy and regulation, research and development, technology innovation, sustainable development and advocacy. Fielding experts will also be the conference partners – CARICOM, Caribbean Centre for Renewable Energy and Energy Efficiency (CCREEE), Clinton Foundation, Rocky Mountain Institute, International Renewable Energy Agency (IRENA) and Women in Renewable Energy Network (WIRE).

CARILEC is pleased to have confirmed Congresswoman Stacey E. Plaskett as the lead keynote speaker. She currently represents the United States Virgin Islands’ at-large Congressional District in the United States House of Representatives, where she serves on the House Transportation and Infrastructure Committee, as well as the House Committee on Oversight and Reform. She is also a member of the House Committee on Agriculture, where she serves as the Chair of the Subcommittee on Biotechnology, Horticulture and Research. She is a member of the Congressional Black Caucus, and the New Democrat Coalition where she is the Co-Chair of the Taskforce on Infrastructure. The Congresswoman is a Co-Chair of the Congressional Caribbean Caucus. As a member of the Transportation and Infrastructure Committee, Congresswoman Plaskett pushes for improvements to critical infrastructure in the U.S. Virgin Islands and the insular areas, as well as the development of economically depressed rural and urban areas. As a member of the Committee on Agriculture, she works to ensure that the Virgin Islands and other rural communities receive adequate funding for necessary programs aimed at rural development. She sits on the Commodity Exchanges, Energy and Credit Subcommittee, Livestock and Foreign Agriculture and Chairs the largest Subcommittee in Agriculture – Biotechnology, Horticulture and Research. As a former attorney working in Public Finance law, she sees the importance of Public Private Partnership (P3s) and works to create constructive innovative mechanisms for incentivizing economic development in underserved areas in America.

CARILEC has also secured the commitment of one of the United States’ foremost authorities on electric utility issues, industry restructuring, and transformation as an executive technical keynote speaker. David K. Owens is an accomplished executive with extensive experience in public policies surrounding utility operations, strategic planning, technology development, rate making and regulation. He is named in Who’s Who Among Black Americans and Who’s Who In The Government, Outstanding Leaders is in the Utility Industry and is a two time recipient of the James E. Stewart Award – the highest distinction for an American Association of Blacks in Energy (AABE) member. He also holds the President’s Cup by AABE for his leadership on public policy matters, and is named the Women’s Council on Energy and the Environment 2013 Champion. He is also the Chairman of the Puerto Rico Electric Power Authority Transformation Advisory Council.

CARILEC and its conference partners are supported in the staging of the 2019 CAREC RE and Smart Grid conference by ABB, Burmeister& Wain Scandinavian Contractor (BWSC), Sensus a Xylem Brand, Tantalus, SMA Sunbelt Energy GmbH, and Electronic Power Design (EPD). ). In addition, BMR Energy will be the Breakfast sponsor on Wednesday September 18th for the Women in Renewable Energy Network (WIRE), which will feature a distinguished address by Henrietta Elizebeth Thompson, Permanent Representative of Barbados to the United Nations.