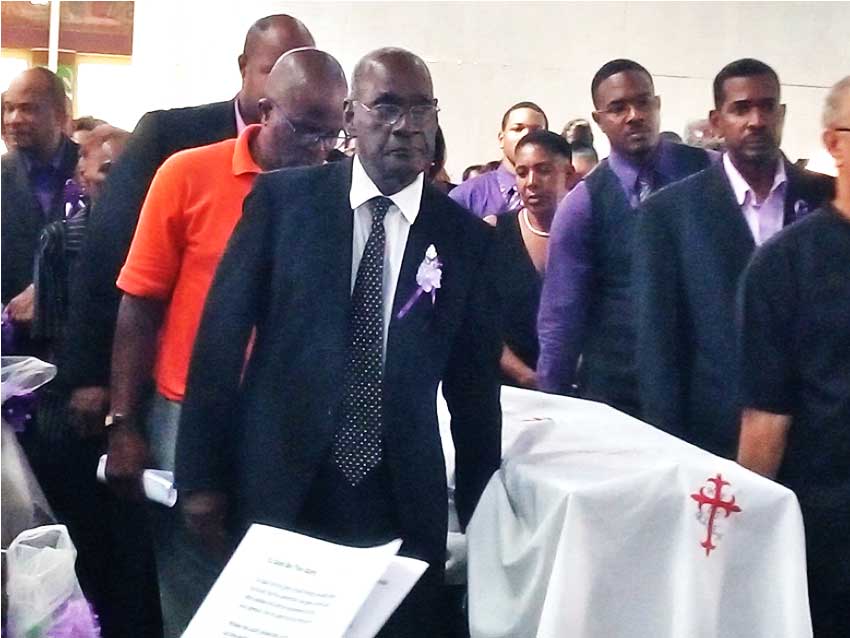 Harold George, the man behind many of the voices that became household names on the once Radio Saint Lucia, was laid to rest yesterday. A well-known media personality, George charmed all who knew him and worked with him at the studios of Radio Saint Lucia, with his quiet smile, calm demeanour, and easy-going ways. The funeral service of George, simply known all over as Georgie, was held at the Minor Basilica of the Immaculate Conception in Castries. Monsignor Patrick Anthony delivered the homily.