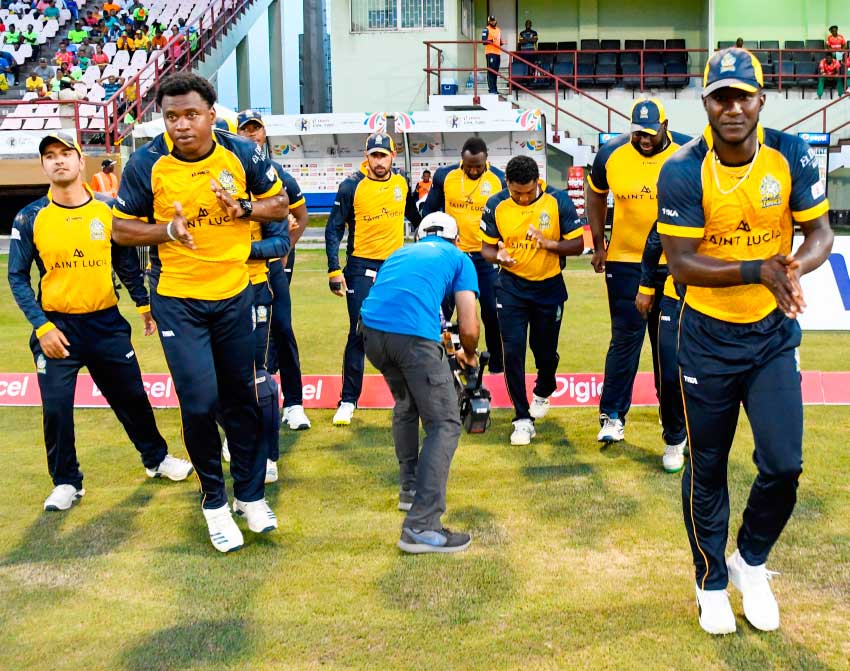 WHEN the Jamaica Tallawahs and the Saint Lucia Zouks lock horns this evening (Thursday 12th September 2019) for match No. 9, skipper Daren Sammy will want nothing less than a win from his first XI against the Christopher Gayle led team at Sabina Park, Jamaica.

The Zouks, formerly known as the Saint Lucia Stars are currently 2 – 0 down and a win this evening against a strong Tallawahs side will boost their confidence ahead of their fourth CPL T20 game against Saint Kitts and Nevis Patriots on Sunday evening at Warner Park, Saint Kitts before coming to Saint Lucia for their five home games which start on Friday 20th at the Daren Sammy Cricket Ground.

The Zouks will look to take a page from the Patriots following their record chase of 241 runs on Tuesday evening to defeat the Tallawahs at Warner Park, Saint Kitts despite Christopher Gayle’s 116 runs from 62 deliveries that included 10 sixes.

With their record win on Tuesday and the party atmosphere at an all-time high in Basseterre, Saint Kitts, last evening the Saint Kitts and Nevis Patriots took on Barbados Tridents at Warner Park, in match No. 8.

Coming back to the Zouks/Saint Lucia Stars, they have not beaten the Tallawahs in their last four outings (2017/2018).

The Zouks best outing closest to this year’s tournament against the Tallawahs was in 2016; they defeated the Tallawahs in both games at Central Broward Regional Park, Lauderhill, Florida.