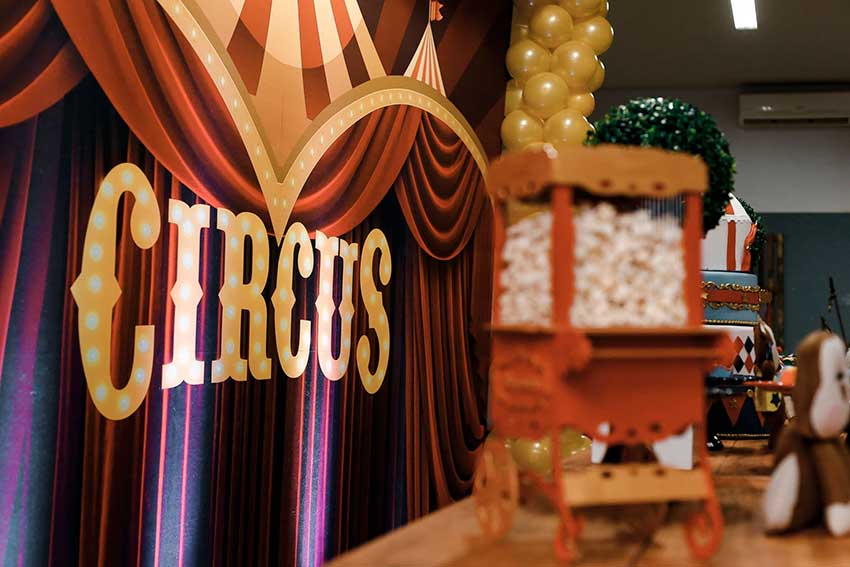 Get ready St Lucia because there’s a circus coming to town! The world famous Suarez Brothers circus will soon make a comeback in Saint St Lucia, after a long overdue wait. The Suarez Brothers Circus is a Mexican circus that was founded in 1872. The Circus’ main founder is Enrique Suarez, an esteemed bareback rider, who has been performing in various circuses with his family since 1853. Their last showcase in St Lucia was in the 1980s. Now fast forward, the world famous Suarez Brothers is in its sixth generation and has been performing for 147 years bringing laughter and smiles across the world wherever they’ve landed. The circus has also recently visited neighboring islands such as Jamaica and Trinidad & Tobago. Hundreds have attended and were not disappointed, as the circus received nothing short of rave reviews.

The Suarez Brothers Circus features a cast of performers from Mexico, Russia, Ukraine, the United States, the United Kingdom, Colombia and Ethiopia. The show has acts ranging from amazing acrobats, hilarious clowns, extreme cyclists, mystical magicians, and not forgetting the incredible spaceship flying inside the circus and many more performances organizers hope will blow your mind. Now, if you’re a bit skeptical about going to the circus because of “animal abuse”, then rest assured that there is none.There won’t be any animals performing in the circus except adorable trained dogs. This concern is addressed in detail on the Suarez Brothers’ social media pages.

The circus opens its doors on Friday 23rd August to Sunday 8th September. The shows are two hours long with two different shows on each day. The Circus will be located at the Malabar Beach next to Monroe College. Ticket prices ranges from EC$33 (general admission) to $70 (VIP). Tickets can be purchased online.