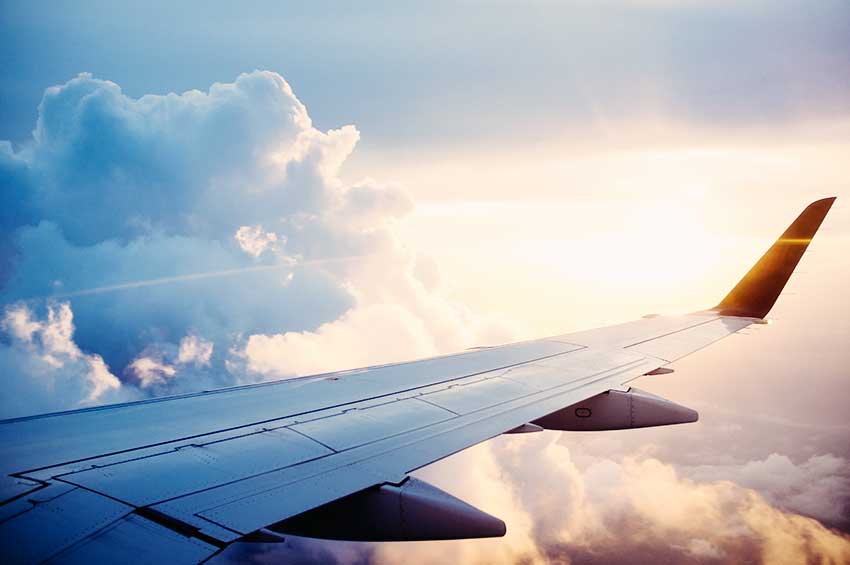 THE announcement that Virgin Atlantic Airways will cease operations here in June of next year after 20 years serving the country has sparked a debate primarily between the government and the opposition Saint Lucia Labour Party.

Depending on who one speaks with, the withdrawal is either a big deal or not a big deal to the island’s tourism industry. Both sides are not really opposed to Virgin Atlantic’s request for a subsidy. The SLP believes government should handle the request differently from how it did, while the government is of a contrary opinion.

The opposition’s argument has been based on government not developing a structured approach to the request, while the government has maintained that the request cannot be fulfilled at this time considering Virgin Atlantic controls just seven percent of all flights coming into Saint Lucia.

It must be noted that airlines calling on governments to subsidize routes are nothing new. For instance, China is the world’s largest source of outbound travelers. There is a strong reliance on subsidies to make long-haul flights profitable. The US airline industry is also no stranger to subsidies as some of its airlines have had subsidies in one form or the other over the years, even from the Government of Saint Lucia not too long ago.

Virgin Atlantic is not the first airline to have made a direct request for a subsidy to the Government of Saint Lucia. Just seven years ago American Airlines wanted the Government of Saint Lucia to pay for empty seats on the Miami/Saint Lucia route. The airline threatened to cut back services if the government refused. The government did refuse and a daily Miami/Saint Lucia service was cut back to four times weekly. At the time the Tourist Board claimed that it had moved away from paying airline subsidies to stepping up its marketing drive.

It was the same American Airlines that pulled out of St Lucia in 1999 when the government refused to grant a $1.5 million annual subsidy for the service.

As a developing country which seems to have placed all its eggs in the tourism basket, Saint Lucia will always find itself having to say “no” or “yes” to requests for subsidies from airlines bringing visitors to its shores as profit margins for these airlines determine whether they would be in need of a subsidy or not. How Saint Lucia handles these requests is key to the survival of the island’s tourism product. Today the Government of Saint Lucia believes it did the right thing by saying “no” to Virgin Atlantic. Time will tell whether that decision was a good one or a bad one.