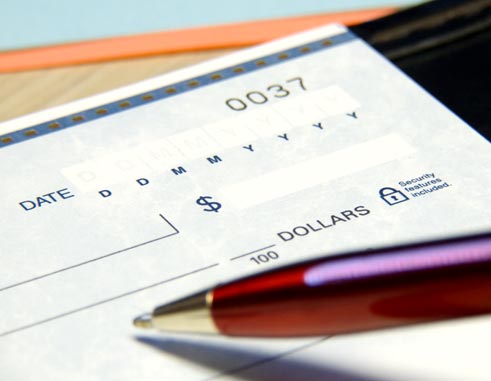 WHEN representatives of public sector trade unions sat with Labour Department officials and those of the government negotiating team to put their signatures on two collective agreements on Tuesday, a sigh of relief ran through the proceedings.

Negotiations leading up to Tuesday took years, and the meeting marked culmination and a successful conclusion over a rocky road.

As one member of the government negotiating team put it at the signing, it seems that the length of time it took to arrive at the signing table was necessary to ensure that all views contended.

However, just one day later it seems that not all views were contending as the Civil Service Association (CSA) accused government of delaying the payment of this month’s salaries.

“The St Lucia Civil Service Association is very dissatisfied with the approach taken by Government with respect to the payment of salaries and corresponding increases for the Triennial 2016 -2019 and the period 2019 – 2020,” stated a press release from the CSA Wednesday.

According to the CSA, negotiations regarding the rate of increase and conditions of work were agreed to more than one month ago, but the payments were delayed in various ways, including government providing one collective agreement for the period 2016-2022 whereas it should have been for the period 2016 -2019 and 2019 – 2022 separately.

The CSA stated that the Trade Union Federation, to which it is affiliated, mandated the government negotiating team to process salaries since the month of June, notwithstanding government’s decision on providing the back pay tax-free, as it did not make it a condition for the payment of salaries.

Government quickly responded by stating that the Accountant General’s Department worked assiduously to ensure that the commitment given by them to process the August salaries using the new pay rates and benefits; and the limited time for processing to meet the August 22nd pay date was met.

“To this end the Accountant General’s Department has advised that processing of salaries for the month of August is complete, however the submissions to the various financial institutions have not met the established deadlines and this will result in delayed processing. The Accountant General is in close contact with the financial institutions and expect that the posting of salaries will commence before the end of Thursday 22nd August, 2019,” stated a press release from the government.

But Montrope is having none of that saying government sent out the press release after the fact, when no public officer had received their pay.

“The CSA also wishes to indicate how disrespectful this is to public officers, to receive a notice of late payment of salaries on payday. The Government could have been more concerned and could have provided both the union and the workers with an indication of their inability to meet the payday deadline, rather than leave public officers irate over their salaries,” Montrope added.