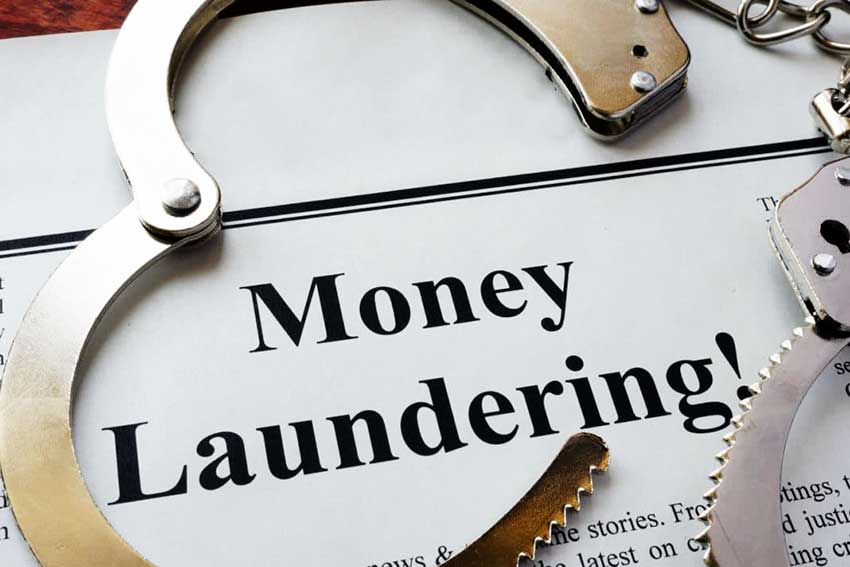 This recommendation provides for an autonomous FIU, which is free from political influence. This Authority is tasked with the responsibility of receiving and analyzing suspicious transaction reports (STRs) on money laundering and terrorist financing from financial institutions and designated non-financial businesses and professions (DNFBPs). DNFBPs include realtors, attorneys, casinos, accountants etc. Analysis of the all the information received using analytical software and human judgement is advised.

The FATF requires FIUs to conduct operational and strategic analysis on information received. Operational analysis uses the information to identify targets, these may be people, assets or businesses, and seeks to determine if there are linkages between the identified targets and proceeds of crime. On the other hand, strategic analysis is used to identify money laundering or terrorist financing typologies. It proves helpful in guiding the FIU on its objectives and policies. The recommendation also requires that when needed, the FIU should be able to access additional information, from entities which it supervises.

Any information which is received, analyzed and disseminated by the FIU must be held in the strictest confidence, using secured channels of communication and must only be used in accordance with policies, laws and regulations.

Section 5 of the MLPA outlines the Functions of the FIA in Saint Lucia, whilst section 6 details the Power of the FIA. Both sections are in keeping with the requirements of Recommendation 29. Saint Lucia’s FIA is the anti-money laundering regulator, as a result it has oversight for financial institutions and DNFBPs.

The FIA’s website gives the public information on its role and functions, contains information for financial institutions and DNFBPs such as sanctions lists from the United Nations and gives the opportunity to lodge suspicious transaction reports. The website address is www.slufia.com.

Saint Lucia is now undergoing its 4th Round Mutual Evaluation, assessing the country’s regime in combatting money laundering, terrorist financing and the financing of the proliferation of weapons of mass destruction. This assessment includes an onsite visit by the Caribbean Financial Action Task Force (CFATF) from September 16-27, 2019. During this on-site visit interviews will be conducted with the management of the FIA to ascertain whether they are in compliance with the requirements of the FATF Forty Recommendations. Financial Institutions, DNFBPs and the general public are encouraged to visit the FIA’s website, and additional information on this and the other recommendations can be had from the website of the Caribbean Financial Action Task Force at https://www.cfatf-gafic.org.

Editor’s note: The preceding is Part 32 of a series by The Attorney General’s Chambers and the National Anti-Money Laundering Oversight Committee (NAMLOC) which aims to shed light on the 40 recommendations of the Financial Action Task Force.