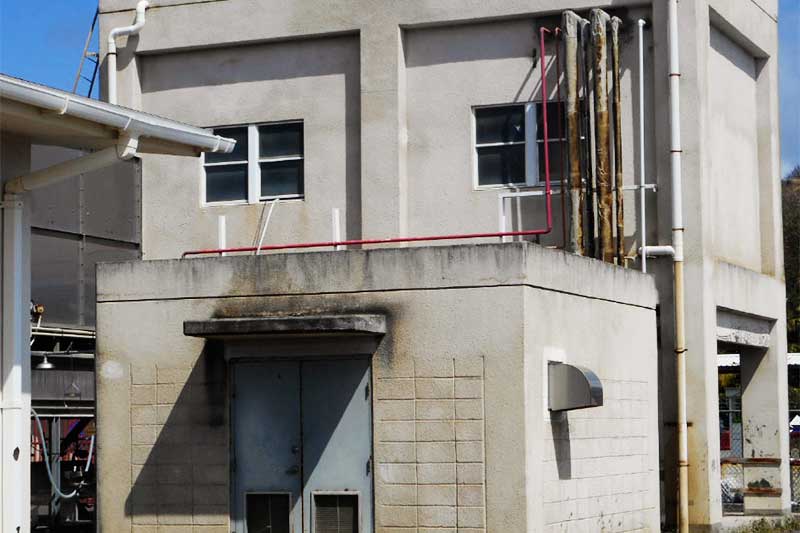 FISHERS of Vieux Fort, who were threatening to take protest action following the closure of the Saint Lucia Fish Marketing Corporation (SLFMC) last month, are now breathing a sigh of relief.

That’s because the problem of not obtaining ice to carry out their fishing operations will be addressed early this week.

On Saturday, Hilary Herman, a consultant hired by government to look into the concerns of the Vieux Fort fishers as it relates to the non- availability of ice at the Vieux Fort Fisheries Complex, told this reporter that a technician will service and sanitize the ice machine which should be completed in a few days time.

“They will be getting ice early next week…but it all depends on when the technician completes his work,” he said.

Herman was at the time visiting the Vieux Fort Fisheries Complex for the purpose of making enquiries into the matter. He too is very concerned about the situation.

He said the government will still be in control of the ice machine.

The Saint Lucia Fish Marketing Corporation was closed due to financial problems which led to it accumulating losses and huge debts.

The fishers, who were around at the time of Herman’s visit to the complex, said they were happy that something is being done to address one of their major concerns and exhorted him to try his best to see that the ice machine becomes operational as soon as possible.

“We are suffering…” a fish vendor was overheard telling Herman.

He added that at the moment they are forced to go to communities such as Choiseul, Laborie and Dennery to purchase ice.

Fishers of Vieux Fort say that they are feeling the effects of the closure of the Fish Marketing Corporation deep down in their pockets and are now hoping for the best but preparing for the worst.

According to the concerned fishers, sometimes they are forced to reduce the prices of their fish during certain times of the day, due to a lack of ice.

Just over a week ago, Danny James, President of the Goodwill Fishermen Cooperative of Vieux Fort, in an interview with this reporter said that they will take protest action if government does not put something in place for them to be provided with ice. She added that they were given the assurance from the various fisheries cooperatives around the island that they will get their support if the need arises for such action.