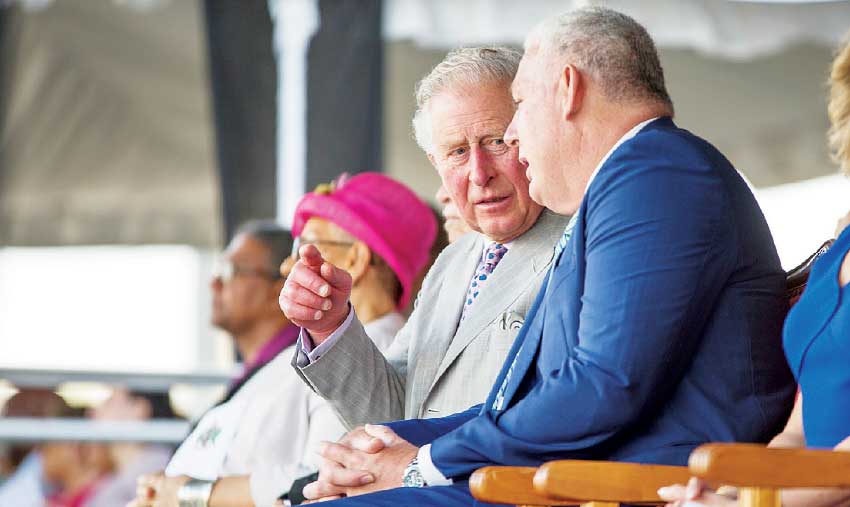 THE management and staff of Coconut Bay Beach Resort & Spa and Serenity at Coconut Bay staged the reception for His Royal Highness, Prince Charles, the Prince of Wales on March 17, 2019 on the occasion of the royal visit to Saint Lucia celebrating the country’s 40th Anniversary of Independence.

“It was an honour for our resorts to host Governor General Cenac, Prime Minister Chastanet and local dignitaries for the special occasion of welcoming His Royal Highness back to Saint Lucia,” says Zachary Frangos.

The arrival of Prince Charles in Saint Lucia marked the beginning of a Caribbean tour with the Duchess of Cornwall. The Prince of Wales also visited Saint Lucia to commemorate the tenth anniversary of the island’s independence in 1989, and their Royal Highnesses last visited St. Lucia in 2008.