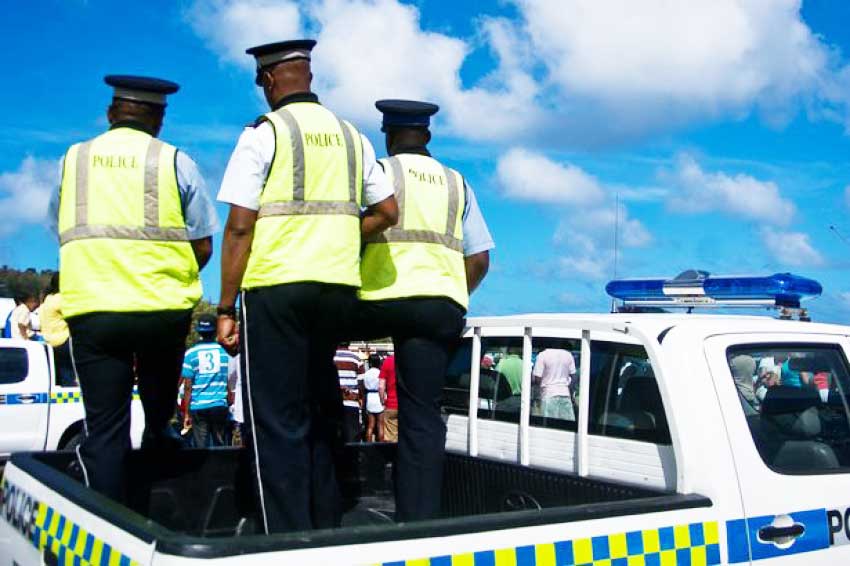 POLICE have dismissed as false reports that a woman was murdered at Marchand Thursday night and warned against the perpetuation of such untruthful and blatant made-up stories that regularly seem to be gaining traction on social media.

Saint Lucians, Friday morning, awoke to the bloody images of a female, lying face down splattered with blood on social media claiming to have been stabbed multiple times in Marchand. This fake piece of news is not the first of its kind to be circulating on social media of late.

What really happened this week in terms of serious crimes is a shooting Wednesday night at Morne Serpent, Gros Islet where a 28-year-old male received a bullet to the head.

The incident occurred at about 11:30 p.m. that night according to police who are investigating. The circumstances of the shooting are still unclear.

Then on Monday night, also in Gros Islet, but in a place known as Assou Canal, Grande Riviere 22-year-old Miguel Alphonse was alleged to have sustained gunshot wounds about his body and was later formally pronounced dead by a medical practitioner.

Also, on Monday, was the launch of an investigation by police into the discovery of a human fetus at Palmiste, Soufriere. Information reaching us revealed that the fetus was found in a gutter by a resident. Police are investigating.

On Tuesday morning the country experienced a fatal vehicular accident at Austin Hill, DerniereRiviere when 27-year-old resident, Dwight St. Juste lost control of the motorcycle he was riding.

This week as well, a 19-year-old was charged for a homicide that occurred last Sunday in Bagatelle, Castries. Dead is 27-year-old Michael Pooran a Guyanese national. He was stabbed in the early hours of Sunday.