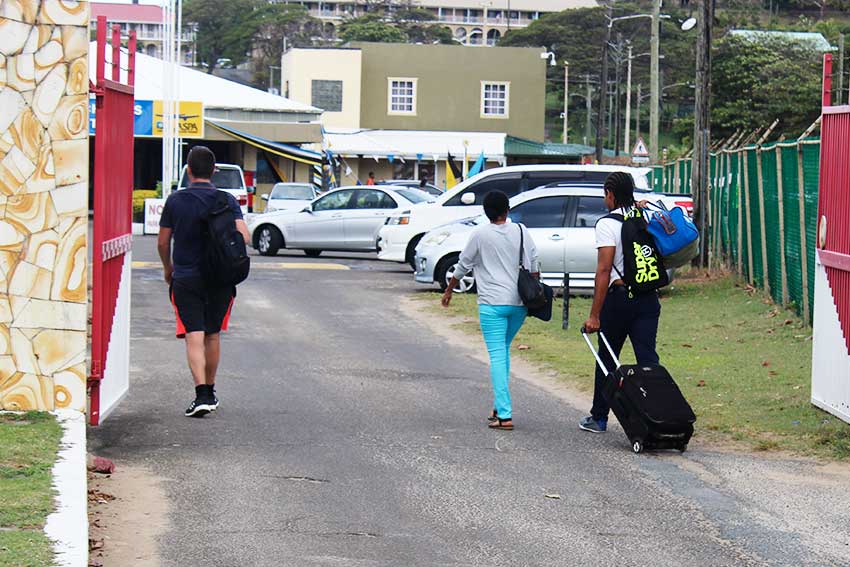 The Royal Saint Lucia Police Force (RSLPF) today confirmed that one suspect has been identified in connection to a bomb threat at the George F. L. Charles Airport in Vigie. Police have also confirmed that the individual is hospitalized and in critical condition.

The confirmation comes days after several reports circulating in the public and on social media stated the same thing.

Media personnel had been pressing police to speak on the matter since it was revealed that a well-known individual was taken in by lawmen for questioning on the bomb threat.

Police remained tightlipped until today stating that previously, they had not been in a position to speak on the matter.

According to the police statement released this morning:

“On Thursday February 28, 2019, one individual was taken into police custody in relation to this incident.

“That same evening, the suspect was transported to the Victoria Hospital having ingested a substance.

“The suspect is in a critical condition at a medical facility and has not been charged.Investigations are continuing into this matter.”

The bomb hoax occurred on Wednesday February 20, 2019 about 6:00am and disrupted the normal operations of the airport. Normal operations resumed about 9:00am when the all clear was given after a thorough search was conducted.