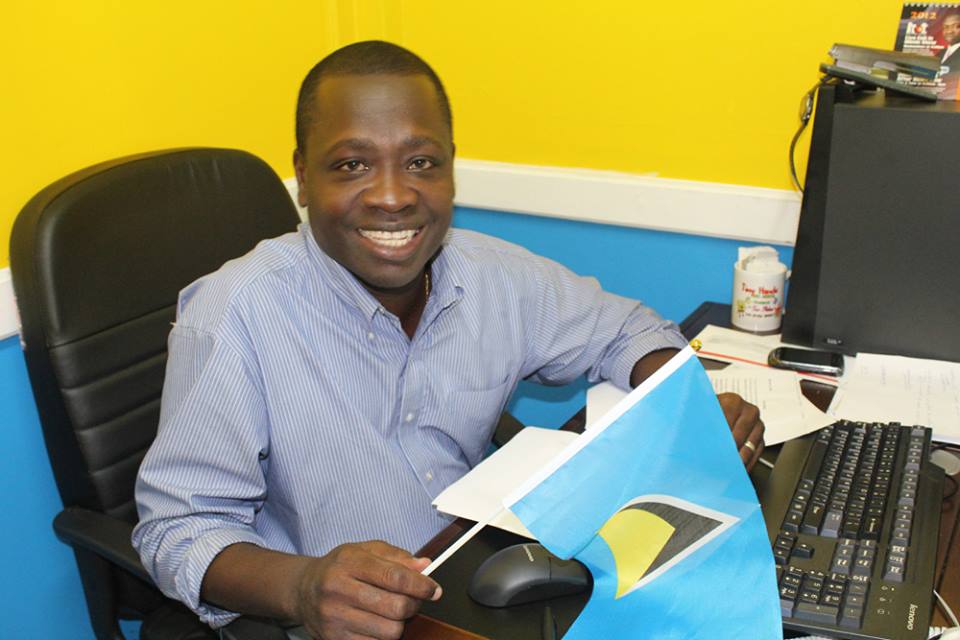 Veteran news anchor and popular talk-show host Timothy Poleon, will soon be back on the air waves.

Poleon parted ways with Radio Caribbean International last week Friday after a near thirty-year stint with the radio station.

He is credited with being the voice of the island’s longest running afternoon talkshow, NewsSpin and also the anchor of the DBS Nightly News broadcast.

Director of Operations, Ernel Sexitus says the team is elated to have a journalist of Poleon’s caliber, one who practices due diligence in his reporting joining their fold.

As an agile organization, Real FM aims to stay ahead of the pack and it was a no brainer to have a brand like Poleon on the team when the opportunity presented itself.