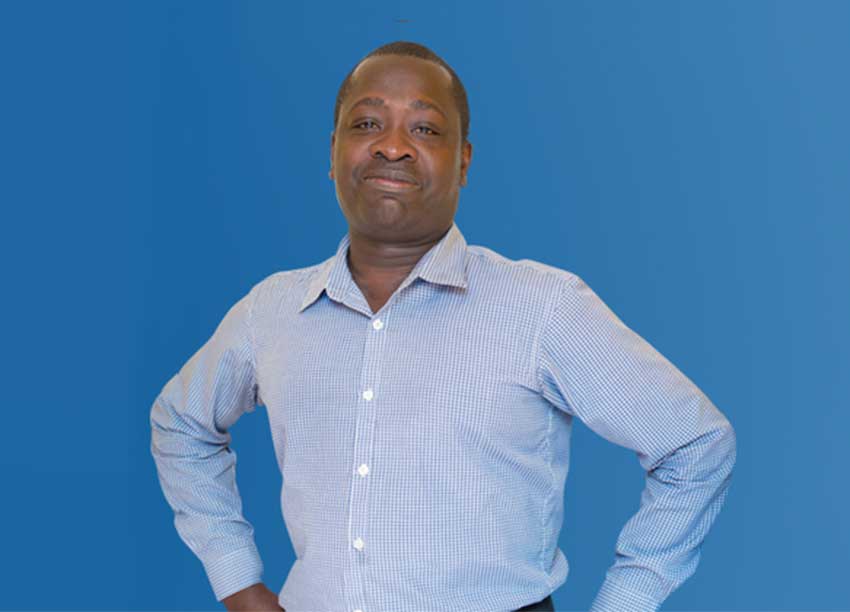 Poleon Monday confirmed to The VOICE that he and the radio station of which he has been a part of for nearly 30 years had indeed parted ways.

Poleon said it was over a company he set up and registered and was told by the radio station to dissolve.

“I did not dissolve it,” Poleon said.

Efforts to get Tamara Gibson, Managing Director of RCI to comment on this breaking news have been futile, so far.

However reports are that Poleon’s letter of dismissal was forwarded last Friday and that the fall-out was over his application for a radio broadcast license.

The veteran broadcast Journalist is reportedly planning to set up his own radio station.

Poleon is a two-time Journalist of the Year and is credited with starting the station’s Midday News Edition and the popular News-spin call in talk show heard right after the midday news.

Poleon is the current anchor for the Daher Broadcasting Service nightly news.