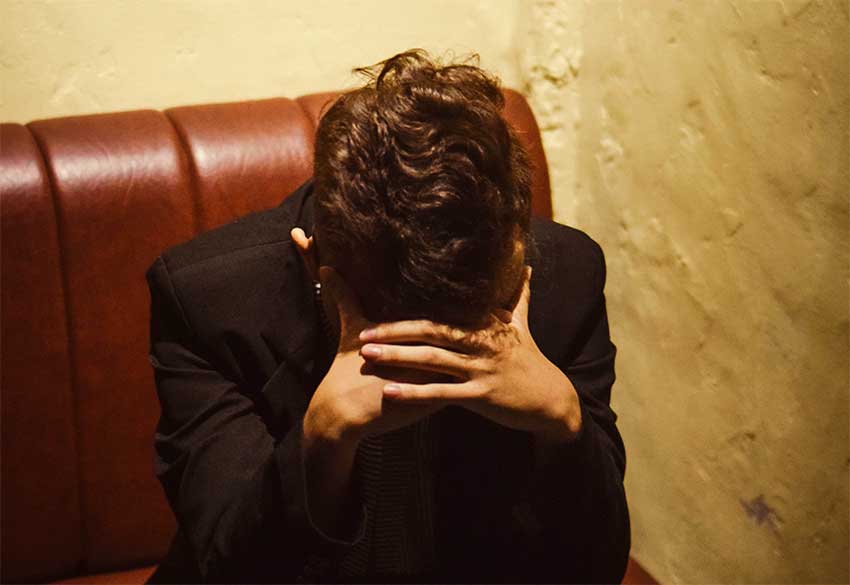 FEW things are worse than being startled out of one’s sleep in the middle of the night. Whether by indiscreet neighbors throwing a rambunctious fete, by roaring motorcycles or cars with too loud sound systems. Many of us have experienced the annoyance of just not being able to get adequate rest as a result. However, it isn’t only when one is sleeping that loud noise can be bothersome. Noise in general has been shown to have negative impact on the human psyche. In fact, the World Health Organization has recognized noise as a major threat to human well-being.

Just this month the Mayor of Castries made an appearance on a local television station complaining about music so loud it shook CDC buildings as cars drove past. His sentiments seemed almost too humorous to be true but residents themselves have long since spoken openly about the perils of living downtown, and common complaints include loud music that keeps them up at all hours of the night.

The public argument isn’t complex. People want to be comfortable in their own spaces without being forced to suffer through another person’s pasttime. Babies are sleeping… and nap times matter. As it relates to noise pollution from audio sound systems in automobiles, the offenders have their own side of the story, especially those who’ve coughed up thousands of dollars for top of the line systems. The most dedicated ‘sound boys’ have organized groups and events. There are rules and regulations most adhere to. Why then should they be subject to laws many see as vague and outdated?

Even though the addition of high powered music systems to vehicles of late seems more popular than ever, noise pollution in itself has a much wider scope. The effects are vast, and much more than a momentary annoyance. In fact noise, ‘sound that is unwanted or disrupts one’s quality of life’, according to Behrouz Ahmadi-Nedushan, an Associate Professor in the Department of Civil Engineering at Yazd University, can lead to emotional and behavioral stress causing a person to feel disturbed, or unbalanced. When there is lot of noise in the environment, it is termed noise pollution. Loud noises can permanently damage hearing and as it relates to sudden booming sounds, these can cause severe damage to the eardrum. Interestingly, it has been put forth by medical professionals that any unwanted sound that our ears have not been built to filter can cause problems within the body. Hearing loss begins at 80- 90 dbA. 140 dbA is painful, to say the least. Problems within the body can begin simply with a racing heartbeat, and progress to a headache, increased blood pressure, constriction of blood vessels and heart failure. There have even been connections of extreme noise to damage to the liver, brain and heart.

Another researcher, Dejenie A. Lakew a professor at Stratford University describes noise as an invisible physical force in wave form that disrupts the electromagnetic system of human cognition and its proper and harmonious functioning. He was quoted as saying, ‘in any dynamical system, an introduction of a new object will definitely change the proper behavior of the system either for good or bad and noise (particularly powerful and unpalatable by our brain) is one such object to our body system.’

High decibel noise can get in the way of communication. It is a problem especially for patients who need rest. Some studies have shown that treble noise has potential to reduce human performance. Intermittent noise particularly at high pressure levels has been proven to have negative impact on task performance. Even in the wild, the survival of some animals depends on their sense of sound. How much therefore have they been impacted by the sometimes reckless and noisy domain of humans?

Perhaps we have entered an era where highly regulated noise free areas are worthwhile of consideration. Maybe the laws concerning this should be updated, and enforced accordingly. One thing’s for sure, if we’re addressing the problem of noise pollution it must relate to more than just drivers who choose extreme amplification. Noise originating from industrial and other commercial activities must be equally targeted. If we’re able to manage this, the peace of mind we stand to gain will all be worth it in the end.