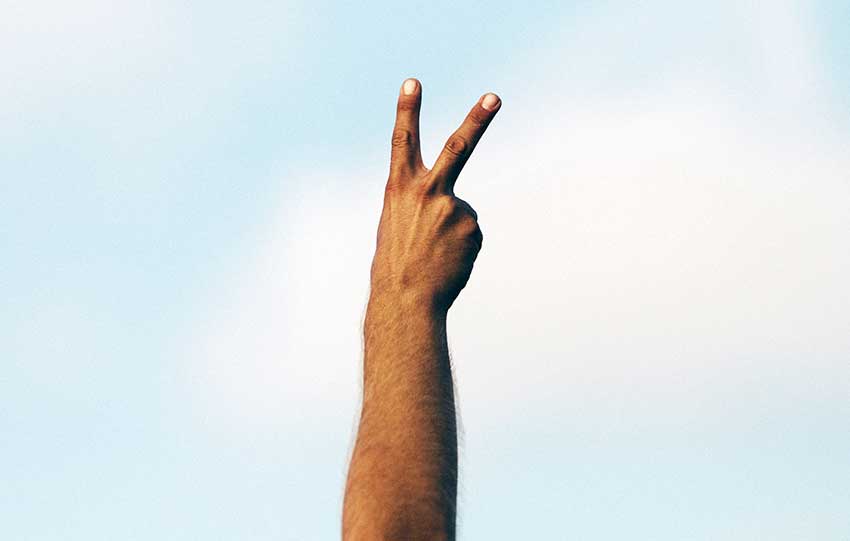 SHAKA Esnard in a recent interview with Radio 100 insisted that: “St. Lucia is a hurting nation”. Indeed, Shaka was echoing what we all know is true of our nation even though we celebrate our 40th Anniversary of Independence.

In 1978 I pursued a course in Adult Education, with emphasis on literacy, at the UWI St. Augustine Campus. At that time my research data indicated that 40% of St. Lucians were illiterate. That is 40 out of every 100 St. Lucians were illiterate; meaning that almost half of the population could not read and write. That’s about 41years ago. As I write, the level of illiteracy is still 40%. And no serious attempt is being made to reduce or eliminate the scourge on our people.

Now there must be underlying reasons for that situation. The main reason is that a literate electorate could easily “turn the magic wand” in their favour. You couldn’t dare tell them after an election you will hear”Ching Ching in your pockets”. A literate electorate will be in a position to be analytical with the facts presented to them during an election campaign. That’s a major difference!

Now the Adult Literacy programme which I mentioned earlier was discontinued, and to date no serious attempt has been made to enable our people to become literate. So many of them still go to the bank and do finger printing to transact official business; others have to get assistance from the grand children in reading letters to them that were sent by their children overseas.

Another consequence of the high rate of illiteracy is that many St. Lucians were semi and under skilled. So we now have a work force with about 40% of is people that are under skilled or semi-skilled. Notwithstanding their level of literacy or skill, the Negroes still have to meet their basic physiological needs of food, clothing and shelter. They have to eat; they have to drink; in other words they must be gainfully employed.

Indeed, the grass root party, the St. Lucia Labour party having recognised the seriousness of the problem, had introduced an under skilled and semi-skilled work programme to enable those people to earn a living. More than that, former Minister of Education, Hon. Mario Michelle with an energetic Permanent Secretary in the person of Dr.Didacus Jules were poised to bring about major changes in the St. Lucia Education system which would enable more natives to become literate and to eventually halt the level of illiteracy in St. Lucia.

Two very good programmes which were introduced were the STEP, Short Term Employment Programme; and the NICE programme. The St. Lucia Labour Party insists that the programmes were stopped when the United Workers Party got into government in 2016. Now the UWP is saying that the programme came to an end. Indeed, the programme did not continue. It’s a matter of semantics here!

The important point that needs to be made here is that some 5,000 workers became unemployed. The result of that is more people are hungry and thirsty and finding it really hard for them to survive. The pressure is so intense that there in an increase in crime; people are expressing anger at each other; we have become intolerant of each other; we are hearing of people who are mentally disturbed and creating havoc in our communities. Very recently were heard about coconut vendors being push around. People who are finding creative ways of earning a dollar to provide food on the table are being asked to vacate the vending premises. O my God, what is next!

We are now being marginalised in the land of our birth. I was appalled to hear in the news that St. Lucia was asked by the EU to correct its tax regime which allows foreign investors to pay 0-1% in taxes, while St. Lucians are called to pay 30% on their investment returns. Wow, thanks to the EU (European Union) which allowed us to get that information. Many of who are not in business would not have known that.

What I often say is that St. Lucian are not entrepreneurial. They can’t take a risk because they experience so much difficulty in obtaining the required start- up funds. Other people come from all over the Caribbean and beyond and set up shop right in their noses and we say that they are not making use of the opportunities available to them because they are lazy. But is that really true?

I wish to quote Pope John iii in his encyclicals when he says: “…It will not be possible to preserve lasting peace so long as glaring economic and social imbalances persist. Pope John iii is a strong and powerful leader that the Vatican has ever seen.

The Mighty Sparrow in one of his calypsos had said that: “A hungry man is an angry man”. We have much to learn in the lyrics of many of our Caribbean songs.

Many of our people are experiencing the kind of segregation which existed in the United States of America and South Africa several decades ago. Our people are polarized to the extent that they can’t love each other regardless of which political party that they support. Amazingly, the politicians themselves are on friendly terms with each other and many supporters on the opposite side.

I attended the opening of the debate on the No confidence motion in the Prime Minister of St. Lucia, and before the debate began, Sarah Flood Beaubrun came across to the gallery to say hello.

Our desire as St. Lucians, is to be satisfied and happy in the land of our birth. That there be equality for all St. Lucians. That while we welcome people from foreign lands, many of them wishing to make a contribution to the development of our country. We must not be looked upon as second class citizens. In my next article we will investigate the new approaches being taken by the ST. Lucia Labour Party and its Political Leader Hon. Philip J. Pierre.