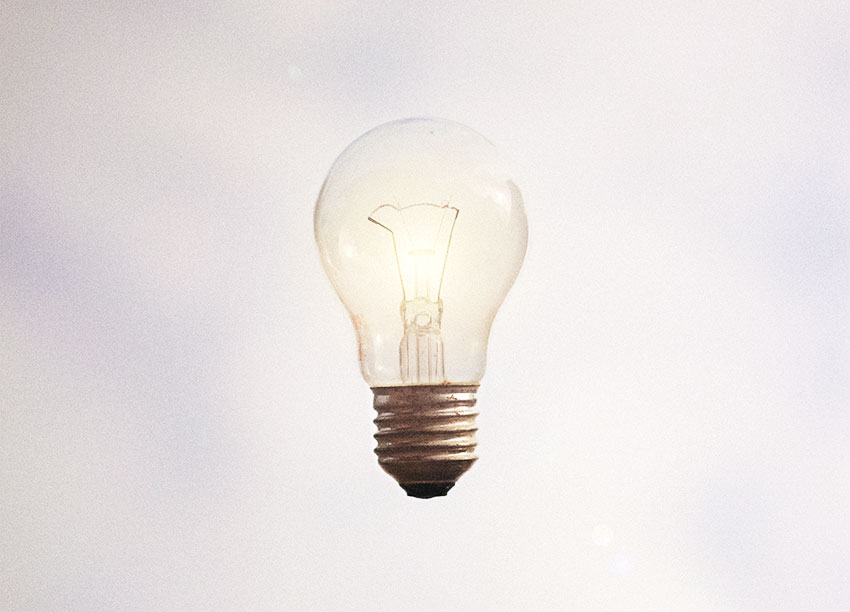 THE EDITOR: By the clear admission of Everistus Jn. Marie’s article captioned A PYRRHIC VICTORY, a motion against the Prime Minister was unusual, but by the same token, he saw nothing wrong with the process.

We clearly understand his reasoning for his thoughts, but we shall deal with this matter on a subsequent occasion.

In the event that the writer’s memory serves him well, we would suggest that he reflects on the number of accusations cast towards the current PM both before and after the general elections and figure out whether there has been any changes since then?

Both the current opposition leader and former PM were relentless in their attacks to the extent that it became an election between the SLP and the Chastanets. Is this a normal political practice?

The current PM was referred to as poster boy, the MP for Laborie said over his dead body Allen Chastanet would never be the PM. These are only some of the comments directed towards the current PM. If Jn. Marie wishes to be honest with himself before putting pen to paper, he simply had the opportunity to reflect on the contributions made by the opposition MPs at parliament, as most of the contributions presented were the same recycled abuse which transpired over the past 4 years.

The public spoke in one voice in 2016 and overwhelmingly chose the UWP with Allen Chastanet as their leader for a period of 5 years despite the ongoing abuse, but the SLP have been unable to accept the results and have been in campaign mood from day one.

The former Prime Minister has yet to personally and fully concede defeat, is this normal? If Jn. Marie does not suffer from any form of amnesia, we simply ask that he takes the time to reflect on the political ongoings over the past four years and consider whether his comments would be any different to what they are today. (Lionheart)