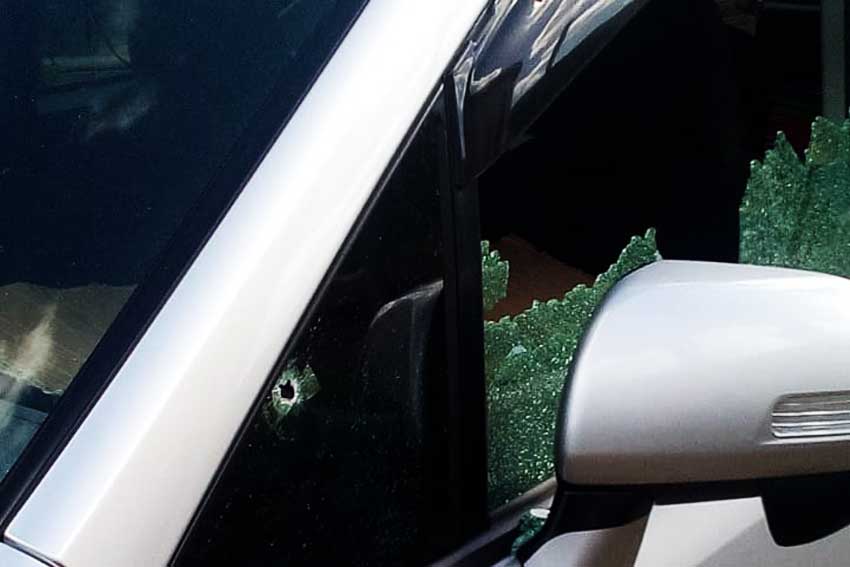 Just before 4 p.m. on Monday 11th February, a male, of Caucasian decent met his untimely demise due to gun violence.

According to residents of the community in which the shooting took place, the sound of gunfire pierced through the afternoon silence but no one attributed the disturbance to a killing. “I thought it was just some guys cleaning out their firearm”, said one bystander, who referred to the slain individual by a nickname “Amigo”.

The driver of the Toyota Voxy van riddled with bullets laid lifeless on pieces of galvanize and plywood with apparent gunshot wounds about his body. 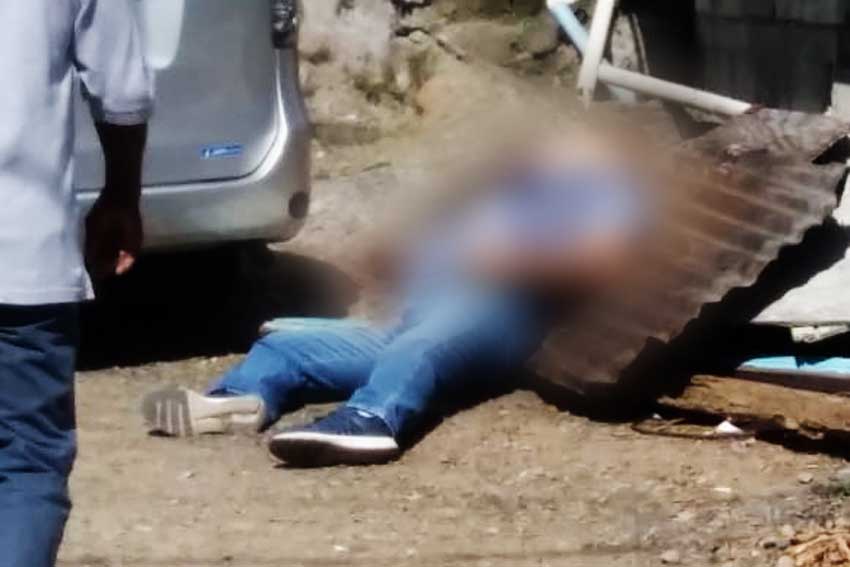 Now, investigators attached to Royal St. Lucia Police Force are left attempting to solve yet another homicide on the island.