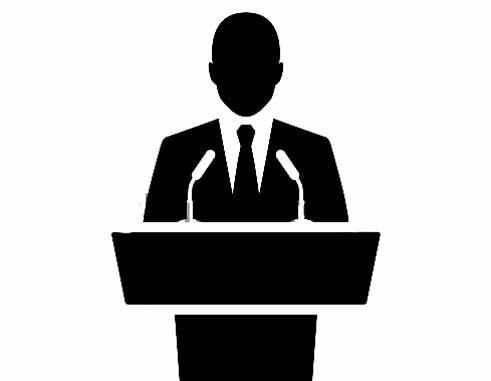 WHY would someone want to become a politician in Saint Lucia? And why would that person, on becoming a politician, want to remain a politician for the rest of his or her life?

These two questions have been weighing heavily on my mind these past few days, as I examine the crop of politicians we voted to seat around the horseshoe table in parliament.

There must be something great about being a politician in Saint Lucia — there just has to be, or else, why would our politicians behave as if politics is the only arena they could get employed in?

We have politicians who have their own private business — and in some cases businesses from which they make more than a decent living — yet still they behave like their lives and that of their immediate family depend on the monthly income they receive as a Cabinet Minister or MP.

There must be something wonderful about politics in Saint Lucia for someone who earns more than a government minister to give up his/her lucrative job in the private sector.

Someone once told me that the ability to wield power over the masses is the reason why politicians remain politicians until death. The individual told me this power is intoxicating. It is like a drug, once a politician experiences it, they want it always — and forever.

There appears to be some sense to this answer to my question, but then, another question popped-up: If it is power politicians crave, why do we as a people give them power to the point that they could get heady with it? Can’t we reduce on their powers somewhat, or takeaway their powers altogether?

I dare anyone of them to tell me this is not the case, because the first thing I will tell them is resign and do not seek re-election.

I say there must be something other than power that is so wonderful, fantastic and terrific that politicians are prepared to die for as a politician in Saint Lucia.

I tried to understand what that something is, hence the reason why I asked Guy Joseph, who is in his third parliamentary term, whether he sees himself seeking a fourth term.

“The people of my constituency always decide who is running. I do not get involve in the meetings, but once they give me the nod to run for a fourth term I am running a fourth term,” Joseph replied.

And so, it’s back to the people.

It is not the politicians who want to run, it is the people that are making them run for office. What Joseph said, in essence, is that he has no choice in the matter of him staying in politics till death; it is all about the people, wow!

Oh — by the way — Joseph has no desire to be prime minister. He is on record saying just that to me and another journalist. However, when asked what his response would be if the people call on him to fill that position he replied: ” I don’t cross bridges before I get to them.”